VIDEO: 'To Paris from Pakistan': a solidarity memo for int'l community 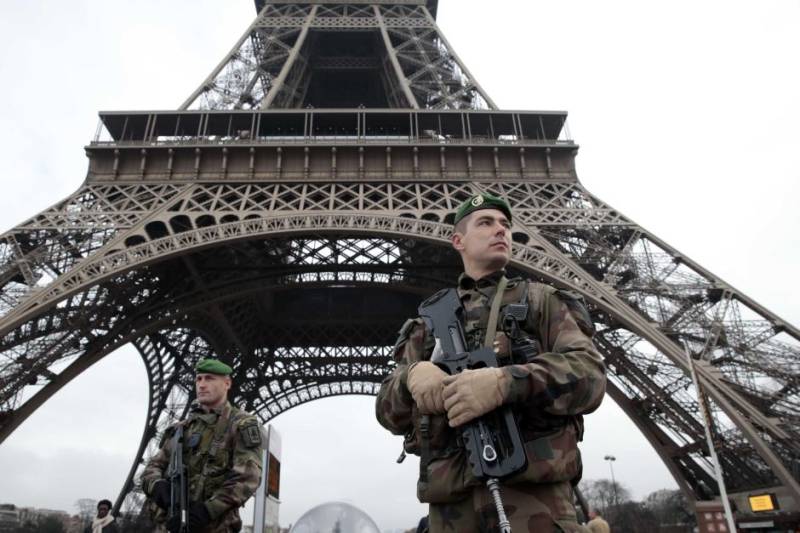 ISLAMABAD (APP) - The director of a video on Paris attacks that has got 7 million hits by Tuesday said his solidarity message to international community is from a nation already suffering the brunt of terrorism.

"We wanted our message to resonate among people across the world and make them realize that we, as Pakistanis, completely understand their pain for being in the same situation for long," Syed Muzamil Hasan Zaidi, the director of LolStudios Team video, told APP.

The video titled `To Paris from Pakistan' received overwhelming response by the social as well as reputed international media including CNN, AFP and 20 newspapers, to which Zaidi says the response has been "absolutely phenomenal".

Zaidi, 25, said the video message is aimed at boosting the morale of the Muslims all over the world and also motivating the Pakistani youth who feel a sense of despondency in the given situation.

Syed along with four young university graduates are shown in the video condemning the Paris incident and saying that "they are shocked, but not apologetic" about the attacks.

To Paris, From Pakistan by DeadlyTruth

"We can't possibly be held responsible for the actions of a few deranged individuals who somehow claim to be like us," he said.

The video says contrary to belief, Muslims are the biggest victims of terrorism with eight out of ten countries being Muslim states afflicted with terrorism.

The young men also give statistics in support of their message, saying that last year alone, 18,668 people were killed in Muslim majority areas like Afghanistan, Iraq and Syria.

"We have same fundamental problems, same hopes, dreams and ambitions as you," they tell the international audience.

The video adds humor to the subject showing that the issues concerning an average Muslim are as simple as "getting frustrated when Nutella is out of stock, going angry on losing at FIFA and being annoyed when not getting the morning coffee".

Saad Khalid, another member of the LolStudios Team told APP that the video was a humble reaction to the negative propaganda in international media focusing on Islamophobia.

He said their team had been making comedy videos on social issues since 2010, most of them being message-oriented.

He said LolStudios had also made videos during general election 2013 advising youth about the importance of their vote and the need to cast it wisely.