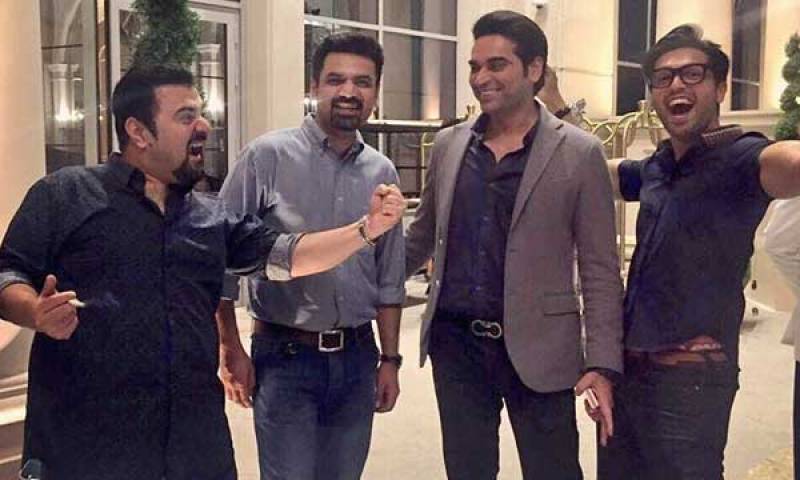 Humayun Saeed, the superstar lead actor of the movie recently revealed JPNA2's poster, also revealing the release date with it.

Lead actors, Ahmed Ali Butt and Humayun Saeed have also starred in the first movie, and have already begun filming in for the sequel in Istanbul. Fahad Mustafa has replaced Hamza Ali Abbasi. Other cast members include Vasay Chaudhry, Uzma Khan, Sarwat Gilani and with new additions Mawra Hocane and Kubra Khan.

It was reported that Hamza Ali Abbasi had dropped out of the sequel for reasons he had later shared on his social media. 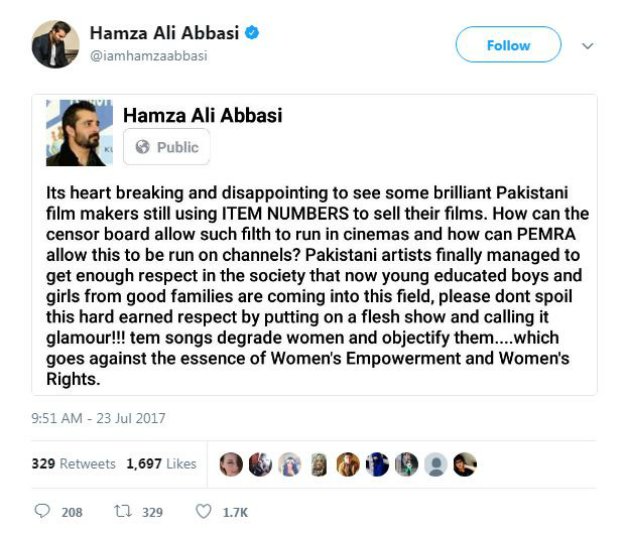 Actor Syra Sharoz also turned down the role for the movie as she felt it was "not substantial".