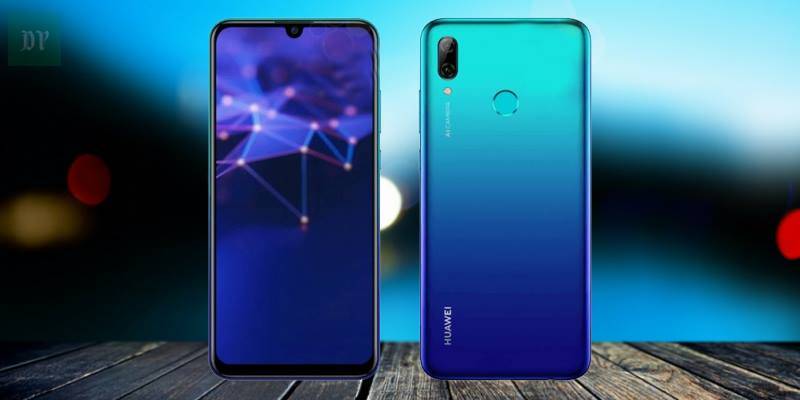 SHENZHEN – Chinese smartphone manufacturer Huawei is expected to launch its new smartphone P Smart (2019) by the end of this year.

According, to the German publication, WinFuture, the new budget smartphone will feature a 6.2-inch LCD with the resolution of 1080 x 2340 pixels, 19.9:9 aspect ratio and a droplet notch on top. 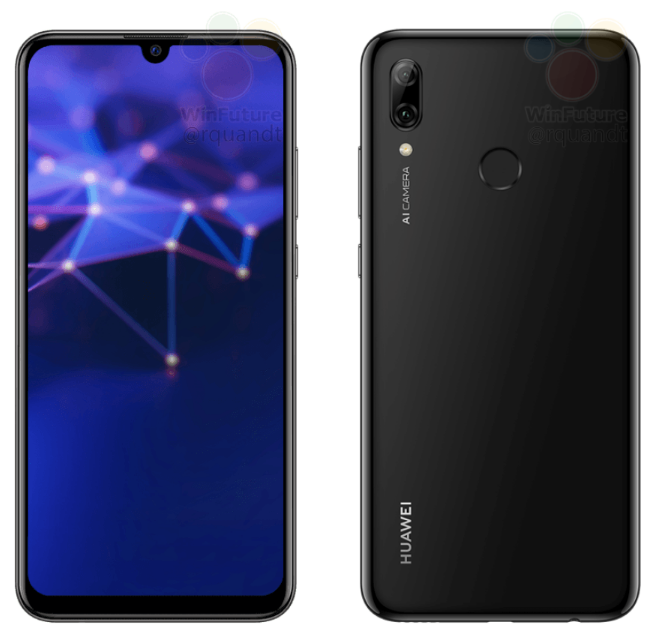 However, the camera setup is still unconfirmed but it will probably be largely similar to the Honor 10 Lite that is 13MP main shooter with 2MP depth sensor and a 24MP front-facing camera.

The available colors would be Midnight Black and Aurora Blue and will probably launch in the next few weeks.