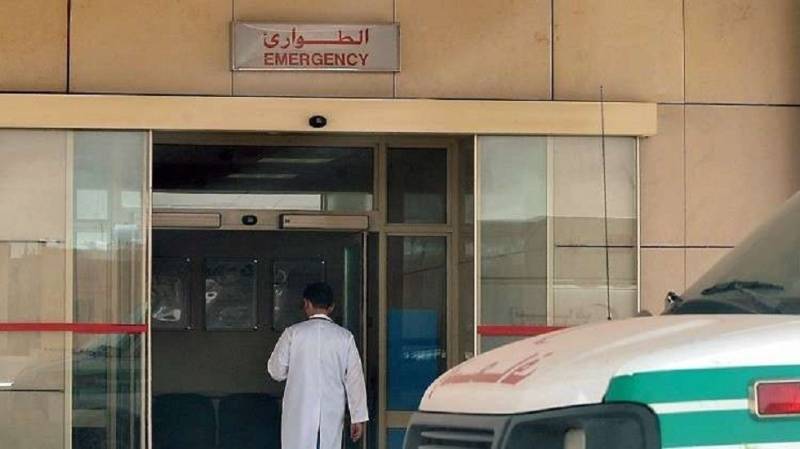 DUBAI – A 30-year-old Pakistani expatriate in Saudi Arabia was rescued after he tried to commit suicide by eating cement, said media reports on Wednesday.

The Pakistani worker reportedly ate a cement mixture that hardened inside his guts, causing a complete blockage in the stomach. He was shifted to a hospital after he experienced pains in his abdomen.

A team of surgeons successfully extracted the cement from his body and treated the tissues of the stomach that were damaged due to the substance. He is now in stable condition, the report said.

It is yet to know why he attempted to commit suicide.