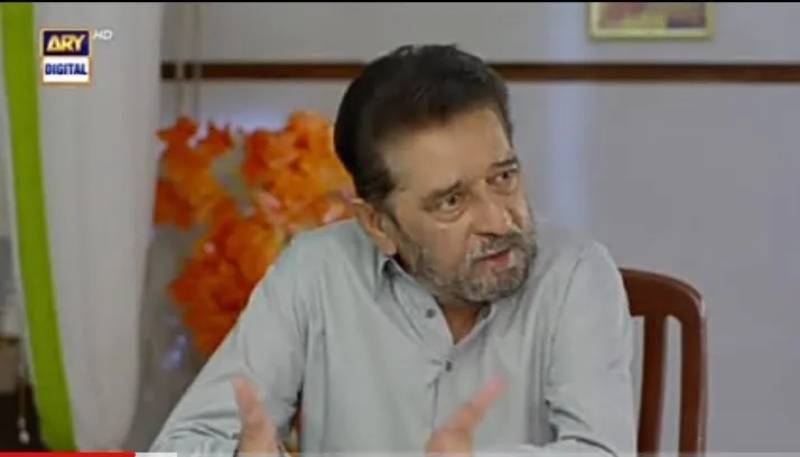 Pakistani actor Ismail Tara passed away in Karachi on Thursday evening, his family has confirmed. He was 73.

According to reports, he has been admitted to a private hospital for the last three days due to some health complications and he was put on a ventilator after his health deteriorated. Kidney failure is being said to be the cause of his death.

The funeral prayer for the actor will be offered at Memon Jamia Masjid Phari Wali, Shaheed-e Millat Road after Friday prayers. He is survived by his widow, four sons and a daughter.

Born in Karachi on November 16, 1949, Ismail started his career in 1980 where he contributed massively to the local entertainment industry with popular stage plays, television dramas and films. Moreover, he was largely famous for his comedy.

His impeccable comic timing, on-screen persona and larger-than-life persona earned him the title of the ‘Pakistani Johny Walker’. His role in the film even landed him his first Nigar Award. On the work front, Tara's last series, Woh Pagal Si, aired earlier this year in July.