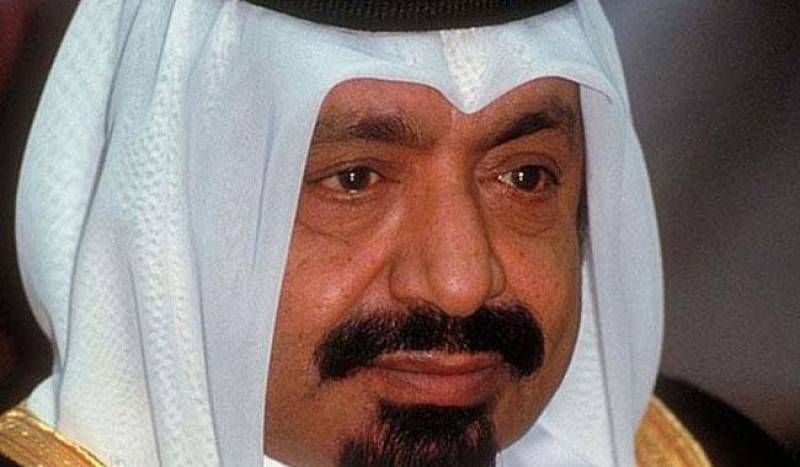 DOHA - The former Emir of Qatar, Sheikh Khalifa bin Hamad al-Thani has died at the age of 84.

A three days mourning has been declared across the Kingdom.

Sheikh Khalifa ruled Qatar from 1972 to 1995, until he was deposed by his son Hamad bin Khalifa al-Thani in a bloodless coup while on holiday in Switzerland.

He was the grandfather of the current Emir, Tamim bin Hamad Al-Thani.

No further details were given about the circumstances of his death.

He was one of the first rulers of Qatar after it gained independence from Britain in 1971.

During his time as leader, he oversaw the beginnings of the transformation of modern-day Qatar into an energy-rich country.

He was also seen as a founding father of the Gulf Cooperation Council, the political and economic union incorporating six states in the region, including Qatar.

After being removed from power, the former emir lived in France.