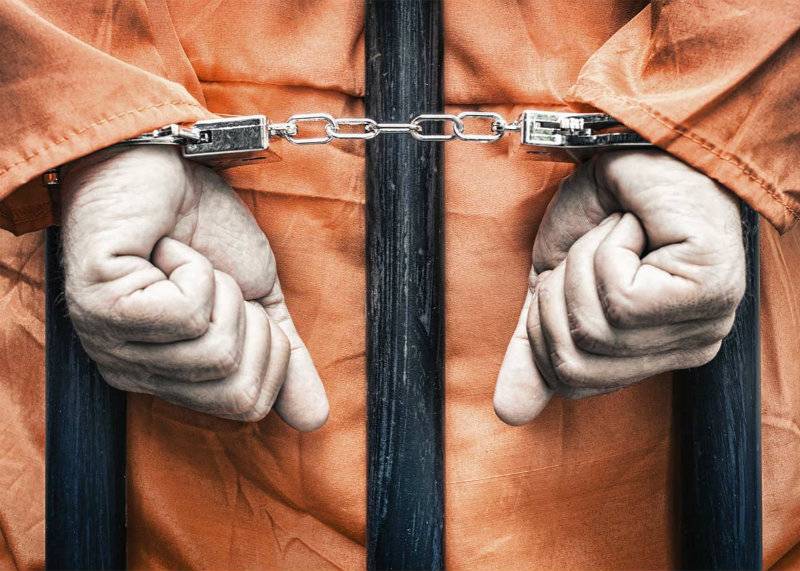 BEIJING - The Chinese government says it has punished more than one million officials for corruption over the past three years.

Another 409 people, said to be fugitives, have been detained overseas this year, state media said on Monday.

According to the party's corruption watchdog, the central committee for discipline inspection, more than one million officials have been punished for corruption since 2013.

Those caught up in the corruption drive range from low-ranking officials to top ministers, as well as members of the business and media establishments.

China has aggressively pursued suspects who have fled the country in its Sky Net and Fox Hunt security operations.

The government says the corruption suspects were guilty of bribery and abuse of power, among other crimes.