Pakitan U16 to take on Bangladesh in three-day fixture 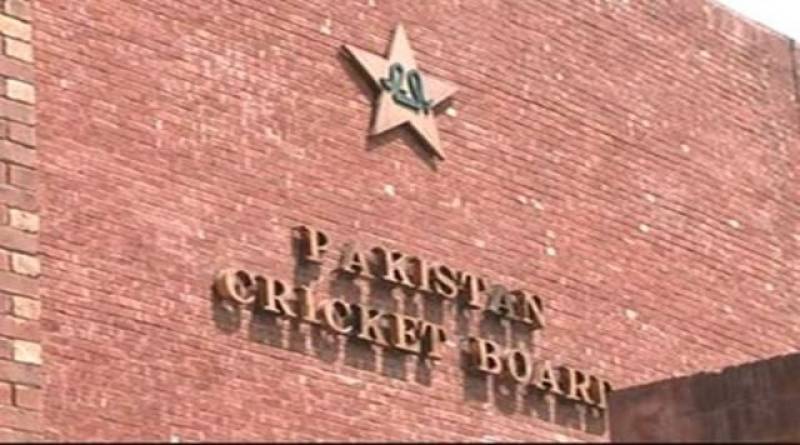 LAHORE - The Pakistan U16 would take on Bangladesh U16 in a three-day fixture at the Khan Research Laborites Stadium (KRL) in Rawalpindi from Friday.

The Bangladesh U16 were on their return tour to Pakistan after beating Pakistan U16 2-1 in the three 50-over matches series and 1-0 in the two three-day match series at home in April-May this year, said the information made available here on Thursday by the Pakistan Cricket Board.

The two teams were scheduled to play a series of two three-day matches and three 50-over matches from 25 October to 8 November,all five games would be played at the KRL Stadium in Rawalpindi.

Pakistan would be banking on their fast bowling department with the likes of Ahmad Khan, Aseer Mughal and Khalid Khan. Abbottabad’s Ahmad Khan has featured in six 50-over matches for Pakistan picking 14 wickets while he grabbed four wickets from the two three-day matches in Bangladesh.

Rawalpindi's Aseer Mughal was the most successful bowler in the three-match 50-over series for Pakistan against Bangladesh U16 with eight scalps despite the visitors losing the series 2-1. He also took seven wickets in the second three-day match which was a drawn match at Sheikh Abu Naseer Stadium in Khulna.

Quetta's Khalid Khan took eight wickets with an average of 15.50 in the same series. His best figures of 5-33 in an innings came in a losing cause at the Fatullah Khan Saheb Osmani Stadium in Fatullah.

On Thursday, the two captains Bangladesh's Nayeem Ahmed and Aliyan Mehmood of Pakistan – had a picture opportunity with the series trophy with Aliyan hoping to play a competitive series.

Aliyan Mehmood said: "This is going to be an exciting series, as we will be playing a competitive side at our home ground. We have prepared really well for the matches, the coaches have worked really hard on us and we will come up with a strategy to start the series on a positive note."

"Captaining the side is a huge honour for me. I am grateful to the management for having faith in my abilities and I look forward to performing to the best of my abilities and bring positive results for the team."

"We have done our preparations; the series provides an equal opportunity for both the teams to showcase their talent."

Bangladesh have named left-handed batsman Nayeem Ahmed as their captain for the series.

Bangladesh captain Nayeem Ahmed said: "We are here for the series since last two days, and practising really hard. The players are motivated to play competitive cricket in the next two weeks."

Squads Three-day (to be selected from):