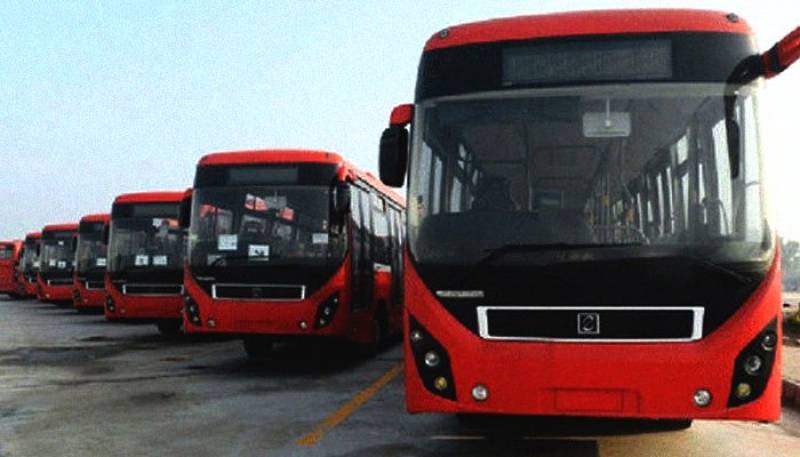 PESHAWAR - The Bus Rapid Transit (BRT) has restored its service today (Saturday) after a comprehensive inspection of all buses to ensure the safety of the passengers, following a month-long pause due to repeated fire incidents in the buses.

According to a BRT spokesperson, the bus service will run from 6:00am to 10:00pm.

The Express Route on Central Corridor has also been activated and a special route is introduced from Khyber Bazaar to Mall of Hayatabad.

He said that the bus will stop at each station at platform number 2,

Last month, The BRT service was suspended after repeated fire incidents compelled the government to inquire ascertain the faults.

The commuters of BRT can always dial TransPeshawar helpline 091-111-477-477 for registering their complaints and suggestions.

On September 16, the BRT service was suspended after the fifth incident of fire in a bus.

The BRT service was launched on August 13 after much-delay in its completion and following criticism due to the high cost of the flagship project of the incumbent government.