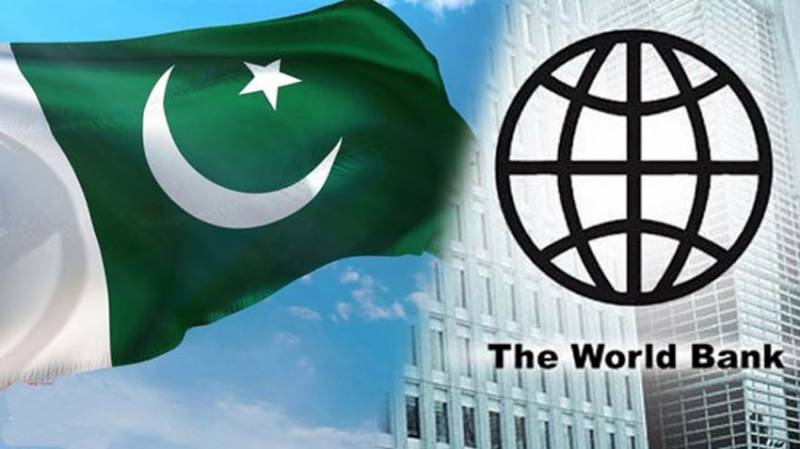 ISLAMABAD – The World Bank has approved a $304 million loan for reforms in Punjab’s taxation system as provincial tax revenues are declining for the past two years, these years happened to be PTI govt first years.

The World Bank’s Board of Executive Directors approved $304 million in financing for the Punjab Resource Improvement and Digital Effectiveness Programme (PRIDE).

Cost of the tax reform project is estimated at Rs90 billion or $554 million and the remaining $250 million equivalent financings will be arranged by the provincial government.

The loan has been obtained for improving business process re-engineering, revision, change of rules and regulations, development of comprehensive automated systems, the introduction of e-services and institutional capacity building.

World Bank documents showed that the economic downturn was projected to increase unemployment in Punjab by 5 to 8 million, pushing many households below the poverty line. In recent years, the province has made efforts to increase its own source revenues, which come mainly from provincial taxes, to ramp up investment in development priorities.

The economic fallout from the pandemic is, however, expected to reduce the province’s own revenues, leaving it with fewer resources to finance its emergency response and sustain the already modest investment in human capital and infrastructure.

According to World Bank’s estimates, Punjab has the potential to increase its tax revenues, without imposing new taxes or raising tax rates.

World Bank documents showed that the total provincial tax collection was constantly on the decline for the last two fiscal years.

The Punjab government followed in the footsteps of the federal government that also acquired a loan of $400 million from the World Bank in the name of tax reforms.