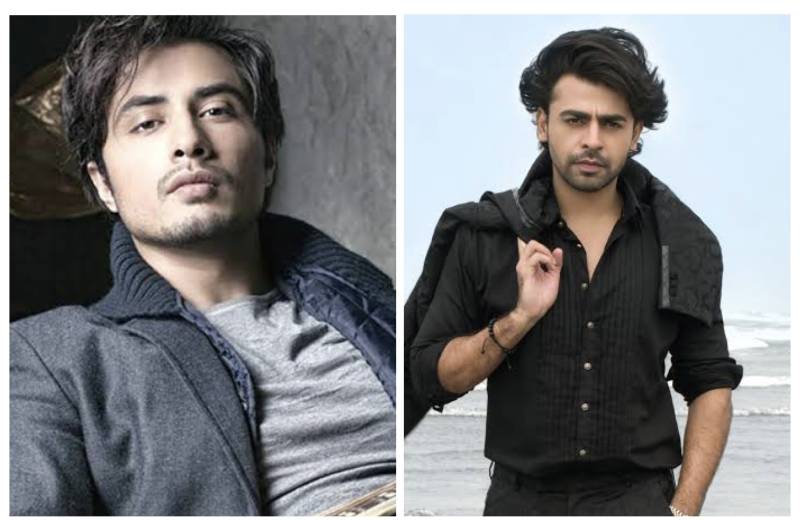 Pakistanis and Indians have been obsessed with cricket and admirably so the masses and celebrities alike can be spotted brimming with joy and enthusiasm as highly anticipated T20 World Cup match nears.

The green warriors kicked off their T20 World Cup campaign today with a match against arch-rivals India at the Dubai International Stadium.

Millions of cricket fans across the globe are glued to their television screens. Joining the masses, many celebrities who are also enthusiastic cricket fans have come forward and sent warm wishes.

The one who wins the toss tomorrow, wins the game ! ✒#PAKvIND #T20WorldCup

Clash of the titans today. Let’s not reduce the gentleman’s game to dog-fight by mixing it with politics. Neutrality should be the mainstay #PakvsInd pic.twitter.com/KcxIGZ2RbE

Despite previous disappointments, Pakistani cricket fans have high hopes for a win. The PakvsIndia hashtag has been the top trend on Twitter and the internet eagerly anticipates the mega clash.

Cricket lovers on both sides of the border are in a frenzy as traditional rivals Pakistan and India are all set to ...