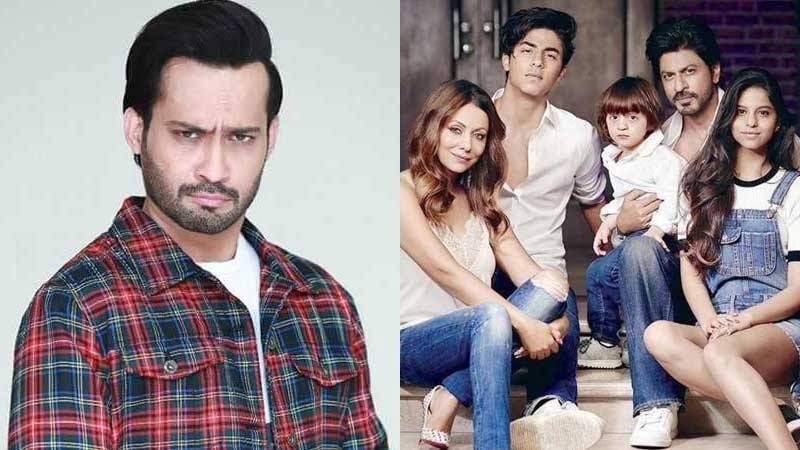 Bollywood's King Khan Shah Rukh Khan has been the talk of the town ever since his eldest son Aryan Khan’s arrest.

The 23-year-old starkid was arrested by the Indian anti-drug agency Narcotics Control Bureau on October 2 in a drugs-on-cruise case and was denied bail.

Celebrities from the entertainment vicinity jumped onto the bandwagon and extended support to SRK and slammed the arrest of the superstar's son.

However, India's ruling party BJP has lent support to NCB for keeping Aryan in jail. Pakistani stars also shared their two cents on the ongoing debacle.

Pakistani television host Waqar Zaka took to his Twitter handle and had a piece of peculiar advice for SRK and his family.

The following advice triggered massive trolling from the internet. One user wrote, "Hahhaha bhai ap k kehne se wo aagaya (as if he will come after your suggestion)."

Another Twitter user stated, "Hahaha bhai at least DUBAI kehdete (you could have said  Dubai)."

In a major setback, Shah Rukh Khan’s son, Aryan Khan’s bail plea was rejected today by a court in Mumbai in ...