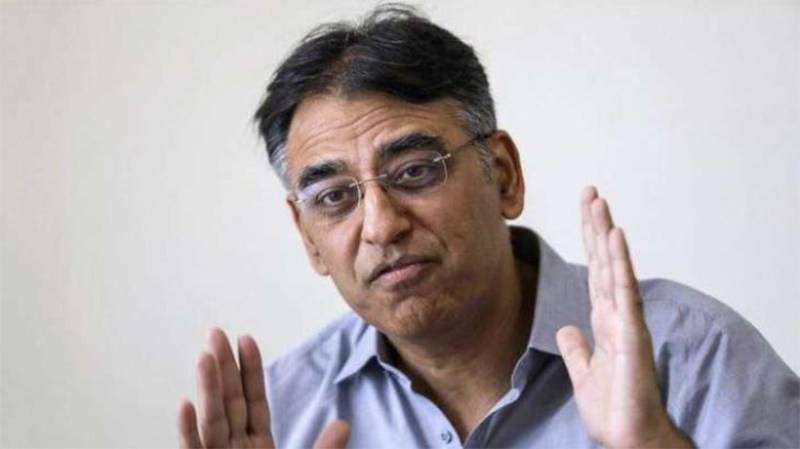 ISLAMABAD – The Pakistan Tehreek-e-Insaf (PTI) government has constituted a task force to bring the looted money back to the country, Finance Minister Asad Umer announced on Monday.

Some 200 billion dollars is believed to have been kept in the Swiss banks by several political leaders.

“A task force has been established to take action against those who plundered the public money and stashed it abroad,” the minister said while concluding his debate on PTI’s mini budget in National Assembly.

Asad promised a crackdown on tax evaders through the stronger implementation of existing policies rather than radical new measures.

"Wait and see what happens," he said, reminding the house that it had only been a month since the PTI came to power.

"I am warning tax evaders: start paying up your due share of taxes. Do not think we are the same government that was in power for the last five years. We will show you how tax collection is done."

In his speech, Asad rejected opposition’s criticism over increase in gas tariff by saying that the prices of natural gas have increased drastically in past few months so the government has only shifted the burden on elite class not middle class or poor sections of society.

The reversal of the policy, introduced by the previous PML-N government, has been sought in the Finance Supplementary (Amendment) Bill, 2018 tabled by Finance Minister Asad Umar in the National Assembly last Tuesday. The bill largely explains economic and fiscal policies the PTI government will pursue during its five-year tenure, at least in the near- to medium term as part of its larger plan to stem the financial crisis facing the country.