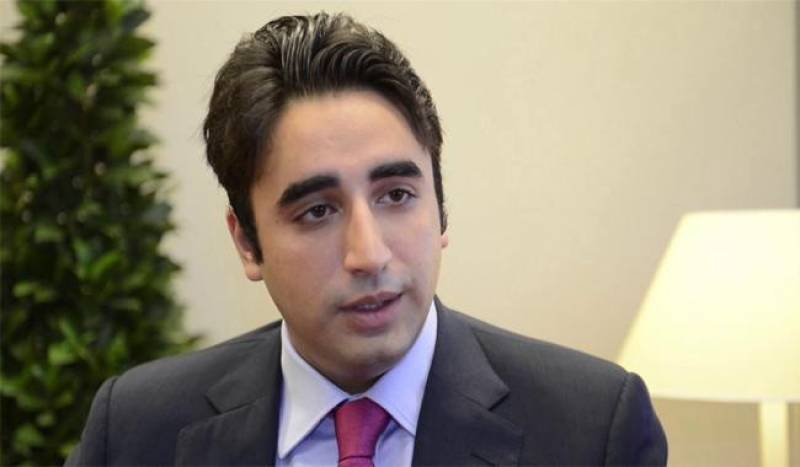 KARACHI (Web Desk) - Pakistan People’s Party (PPP) chairman Bilawal Bhutto on Monday slammed PM Nawaz and said instead of facilitating probe into Panama leaks, the premier is blocking every attempt to protect himself.

The PPP chairman took an exception to prime minister as he shared a news item on Twitter that reported Mr Sharif is seeking disqualification of petitions submitted against him by opposition parties in light of the Panama Papers.

According to the report , In an application filed with the Election Commission of Pakistan the Prime Minister termed allegations levelled by four opposition parties against him as “baseless”, saying he has no association with any offshore company mentioned in Panama Papers.

Major opposition parties moved to ECP seeking disqualification of PM Nawaz on the basis of off shore holdings put forth by the Panama leaks. Pakistan Tehreek-e-Insaf has also filed a petition in the Supreme Court of Pakistan as well for the same purpose.