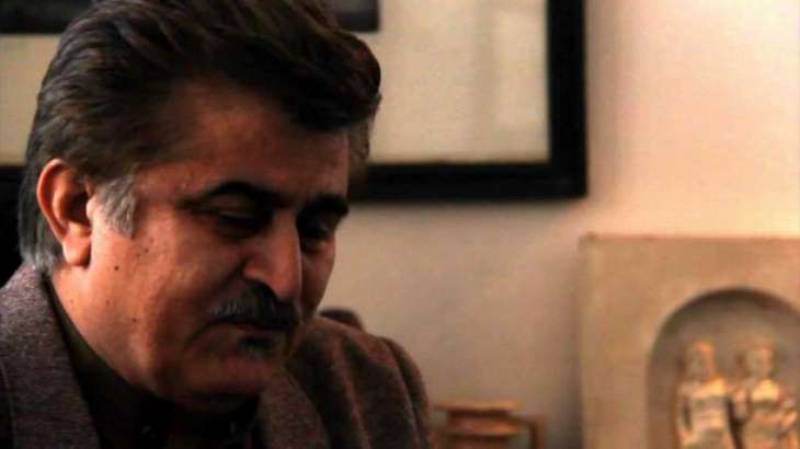 ISLAMABAD - Famous television actor Syed Jamal Shah has been retired from the post of Director-General, Pakistan National Council of the Arts. He remained on the slot for three years tenure as September 22nd was the last day of his service.

After his retirement, the senior joint secretary of Heritage Division Syed Hassan Mehndi is assigned the additional charge of DG PNCA. After relieving from service, Jamal Shah would once again go back to the institution named "Shehr Kkada" owned by him, to promote arts from the private sector.

Jamal Shah, Pakistani actor, director, painter, social worker, scriptwriter, singer, songwriter. He was born into a Pashtun Syed family in 1956 in Quetta, Balochistan, Pakistan. In 1992 Jamal made his acting debut in K2, directed by Franc Roddam and since then in many other movies and dramas.

Jamal Shah also created Artists Association in Pakistan. It was one of its kind for the artists, it was founded in 1985 and benefited many artists around the country. Jamal Shah is one of the few artists in Pakistan who have achieved their education in the very same field.

Jamal Shah also laid the foundation for Hunerkada – the stepping stone for many future artists. He polishes them with the greatest of teachers and the best of environment. Jamal Shah envisions Pakistan to be in the top country lists for performing arts.