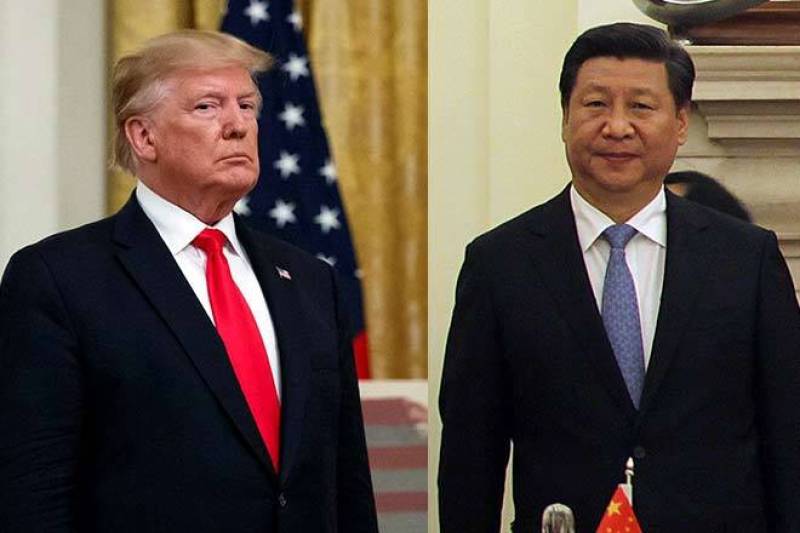 NEW YORK – China on Thursday came hard on the United at a meeting of UN Security Council after President Donald Trump in his announce address to the General Assembly attacked China over coronavirus spread.

Chinese envoy to UN Zhang Jun said: “I must say, enough is enough! You have created enough troubles for the world already”.

He was expressing his views as Security Council meeting on global governance attended through videoconference by several heads of state.

“If someone should be held accountable, it should be a few US politicians themselves.”

He said, “The US should understand that a major power should behave like a major power,” adding that the US is completely isolated.

“It's time to wake up,” he said in remarks enthusiastically backed by his Russian counterpart.

The US ambassador to the UN, Kelly Craft, expressed anger at the tone of the session.

“You know, shame on each of you. I am astonished and I am disgusted by the content of today's discussion,” Craft said.