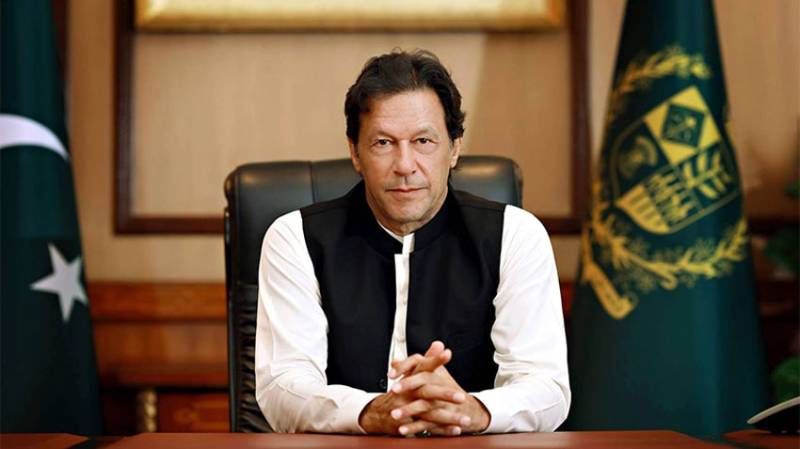 ISLAMABAD - Prime Minister Imran Khan has expressed his deep appreciation for Turkish President Recep Tayyip Erdogan for once again raising his voice in support of the rights of Kashmiri people during address to the UN General Assembly (UNGA).

In a tweet on Wednesday, the Prime Minister said Turkey’s unwavering support remains a source of strength for the Kashmiris in their legitimate struggle for self-determination.

On Tuesday, addressing the General Assembly, Erdogan said the Kashmir conflict is key to stability and peace in South Asia.

"Steps taken following the abolition of the special status of [Indian-administered] Jammu-Kashmir further complicated the problem," the president said, referring to a controversial step taken in August 2019.

"We are in favor of solving this issue through dialogue, within the framework of the United Nations resolutions and especially in line with the expectations of the people of Kashmir," he added.