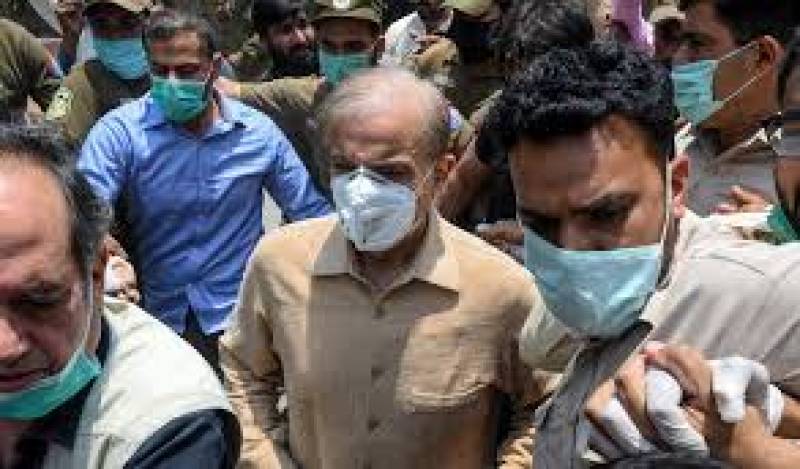 Previously, the LHC had extended interim bail of Shehbaz Sharif till September 24 in the case.

Strict security arrangements have been made to avoid any untoward incident on the occasion.

On June 1, Shehbaz Sharif had filed a bail plea in LHC to avoid arrest in assets beyond means and money laundering cases.