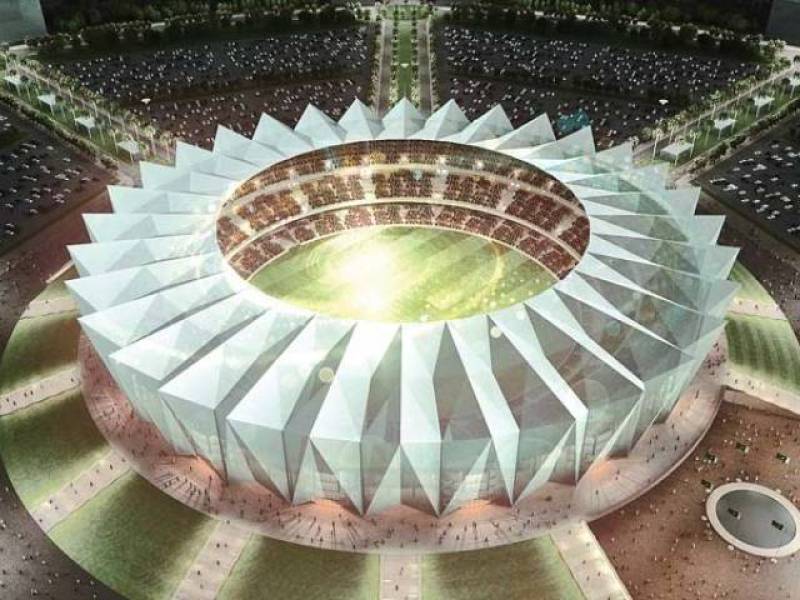 According to a press release issued by Bahria Town, construction on what will be Pakistan’s largest cricket stadium with a seating capacity of 50,000 will begin soon.

Bahria CEO Ali Riaz Malik said the construction of the largest cricket stadium was an honour for his organisation.

Bahria announced the project two months back and signed a contract with GMP Germany for structural design.  The three-level stadium has been designed in accordance with ICC standards. The complex will consist of a cricket academy of international standard, gymnasium, swimming pool and hostels.

Famous international players will be hired at the cricket academy who will promote local as well as international cricket. The sports academy will have two full size outdoor cricket fields and 12,000 square metres indoor sports and recreational facilities. Spacious area of land has been allocated which will be sufficient to park more than 10,000 cars.