Eidul Fitr 2022: Shawwal moon likely to be sighted on May 3 in Pakistan 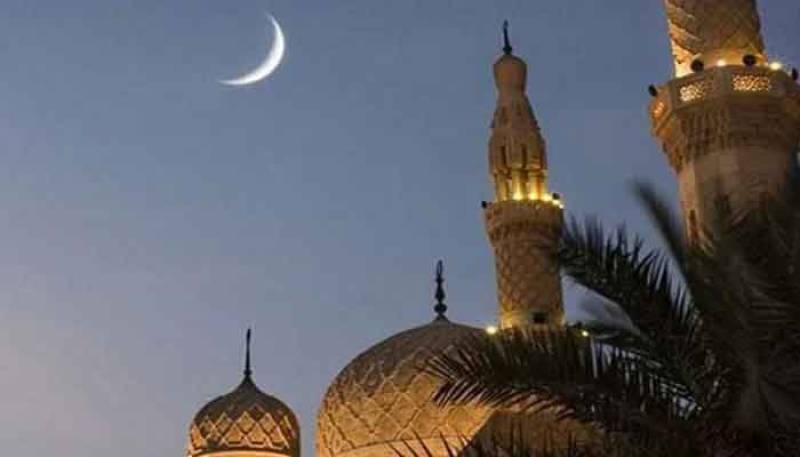 LAHORE – Astronomers have predicted the Shawwal moon to be sighted in Pakistan on May 3, however, there is no such announcement made by Ruet-e-Hilal Committee or Pakistan Meteorological Department.

Experts forecast that the new moon will be born at 1:28 am between the night of April 30 and May 1. The dimensional difference between the moon from the sun needs to be at 10 degrees while it will be not possible to sight as it will be around 8 degrees in Pakistan.

The moon will be sighted evidently if there are clear skies on Monday evening, they further say.

State-run weather forecast is yet to send its requisition about the moon sighting to the religious affairs ministry.

Meanwhile, Federal Minister for Religious Affairs Mufti Abdul Shakoor has maintained that Eidul Fitr would be celebrated on the same day in Pakistan this year.

Speaking to local media, the minister expressed hope, saying that there would be no controversy over the moon sighting this year.

The country of nearly 221 million has witnessed severe dispute over the moon sighting and it remained a bone of contention among different scholars. In the previous government, former info minister Fawad Chauhdry irked clerics who accused him of meddling in religious issues.