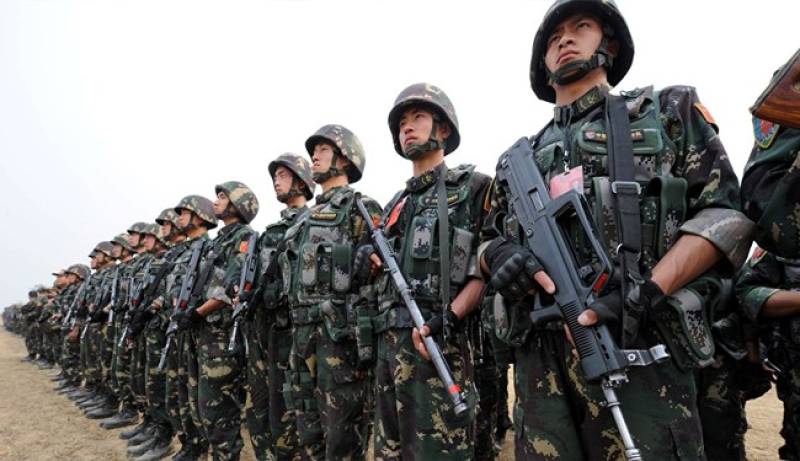 “The Chinese military will provide the Syrian side with medical and nursing professional training,” defense ministry spokesperson Wu Qian told reporters at a monthly briefing.

The training would take place in China, he added, and was intended “to ease the humanitarian crisis in Syria.”

China has been a firm supporter of the Syrian government of Bashar al-Assad, which has engaged in a bloody war that has left more than 290,000 people dead and displaced millions since it began in 2011 with the brutal repression of antigovernment demonstrations.