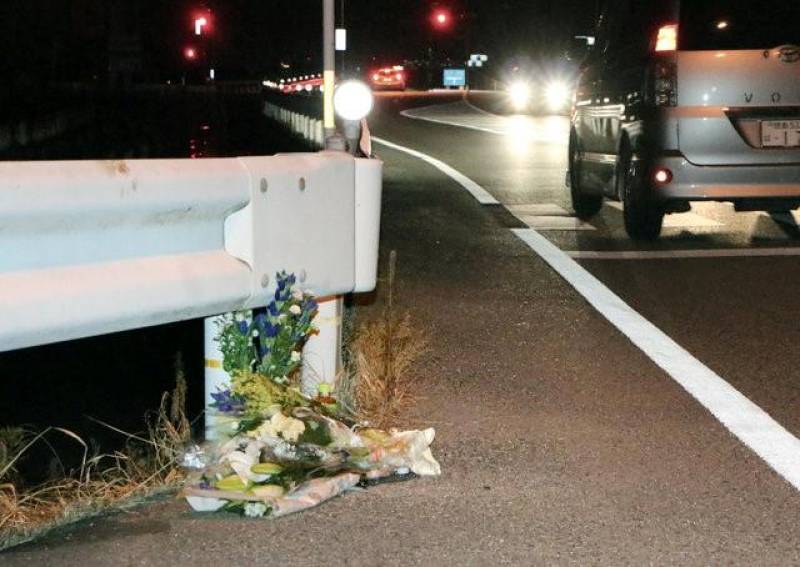 JAPAN (Web Desk) - A truck driver in Japan has been arrested on the charges of hitting and killing a woman while playing the virtual reality game Pokemo Go.

According to the details, the driver who was reportedly focusing on game while driving hit two women. One of the women was left injured but another one lost his life.

The suspect, a 39-year old farmer, was driving a small truck on Tuesday evening when he failed to notice two women crossing the road because he was playing the popular augmented reality game, the police said.

One of the victims, a woman in her early 70s, died of a spinal injury after being hit by the truck. The other woman has been hospitalized with a severe injury.

Police officials confirmed that the driver admitted to losing concentration while he was busy in the game. He is still in police custody until any final decision.