US runner breaks Guinness record with 12-hour run on treadmill

DENVER (Web Desk) - David Staley a runner from Denver, Colorado, has broken the Guinness World Record for greatest distance run on a treadmill in 12 hours, logging 81.62 miles on a treadmill.

The event took place at the University of Denver’s Ritchie Center from 9:30 am to 9:30 pm, the Denver Post reported. 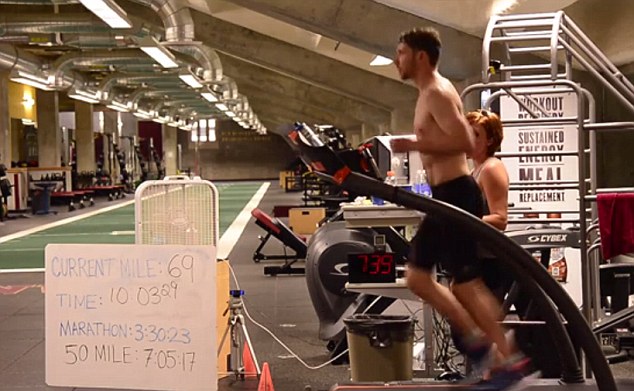 Staley’s record beat one set last year by his friend Denis Mikhaylov, who ran 80.53 miles on a treadmill in New York City.

“It was in a friendly spirit,” Staley, 30, tells Yahoo Health. “I thought Denis could have done better and figured if I give it a go, maybe Denis will come back and crush it.” 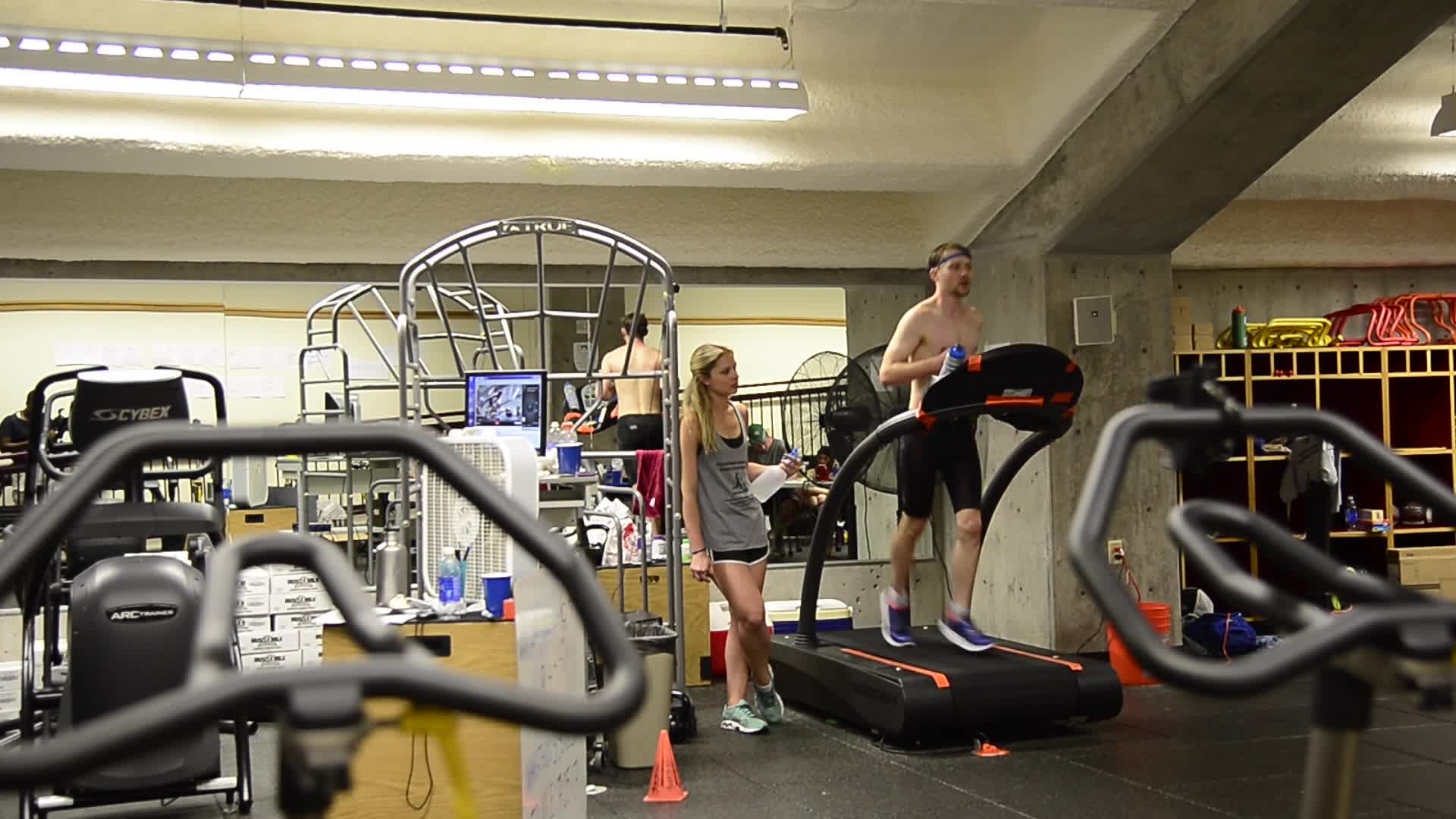 While Staley trained for this record, he stresses that he doesn’t like competition, noting that he often decides to do a race at the last minute and does them on occasion to challenge himself.

“If I show up to a race and people are stretching, I know I’m in the wrong place,” he says.

Staley says he wasn’t bored by his record-breaking run, since “there was always something to concentrate on.” 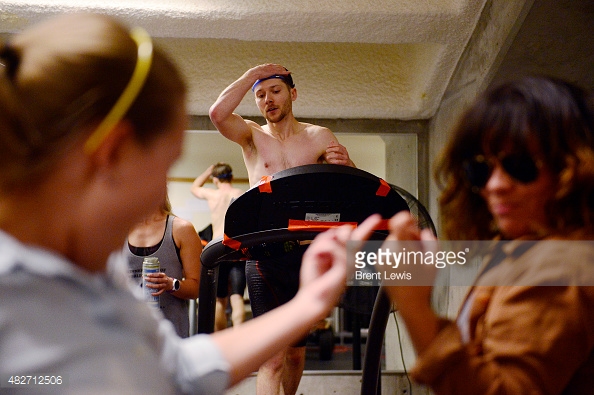 While there was no TV, Staley’s friends entertained him with dance parties and stationary bike challenges while he ran. 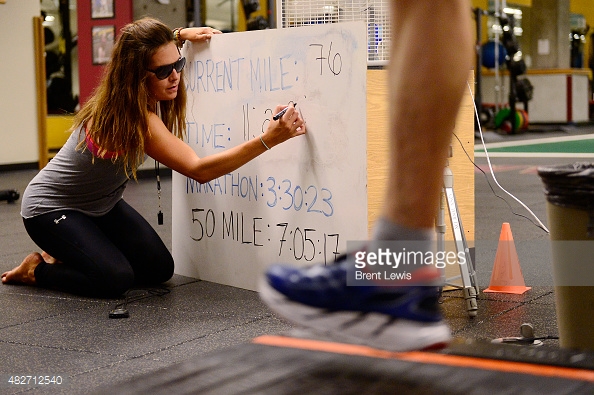 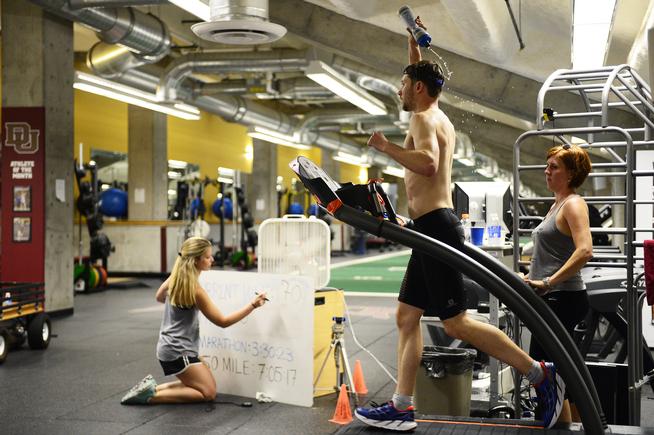 After about six hours, he says, his stomach started churning, which actually ended up distracting him.

“I just went into a pain cave and stayed there for the rest of the time,” he says. 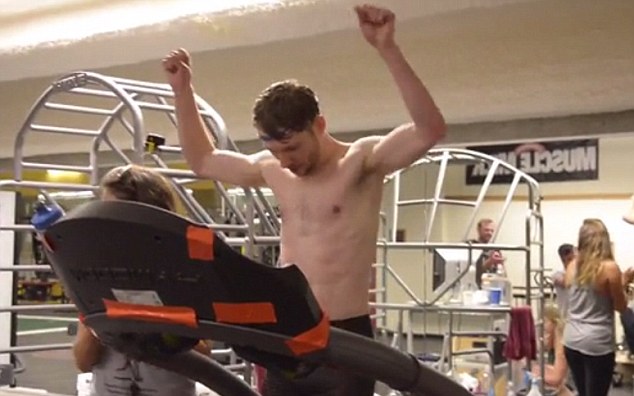