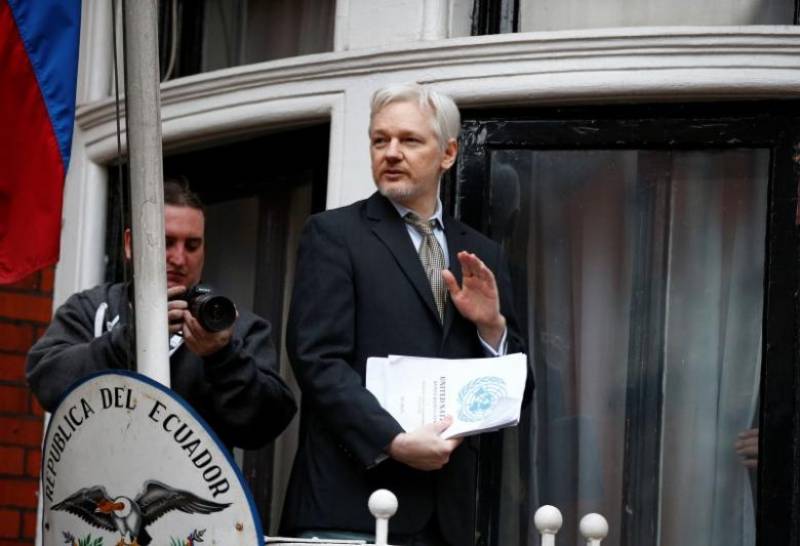 In an interview with Fox News, Assange said the data release would take place before November 8, however, he did not give a specific date.

To a question about the possible impact of the "to-be-released" documents, he said: "I think it’s significant. You know, it depends on how it catches fire in the public and in the media."

He further stated "I don’t want to give the game away, but it’s a variety of documents, from different types of institutions that are associated with the election campaign, some quite unexpected angles, some quite interesting, some even entertaining."

Earlier in July as well, WikiLeaks had released files based on audio recordings pulled from the emails of the Democratic National Committee. The date was obtained by hacking.