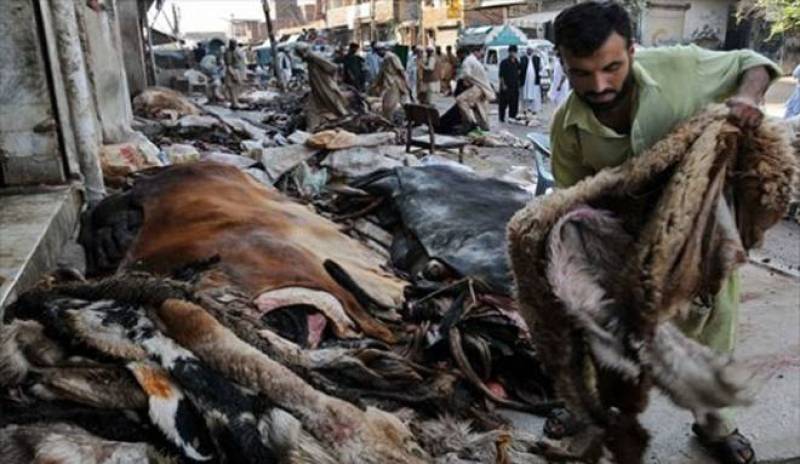 ISLAMABAD - Ahead of Eidul Azha, the Ministry of Interior has issued a list of proscribed organisations barring them from collecting hides of sacrificial animals.

On Thursday, the ministry issued a list carrying the names of 65 outfits proscribed by it under Section 11-B-(I), Anti-Terrorism Act, 1997. 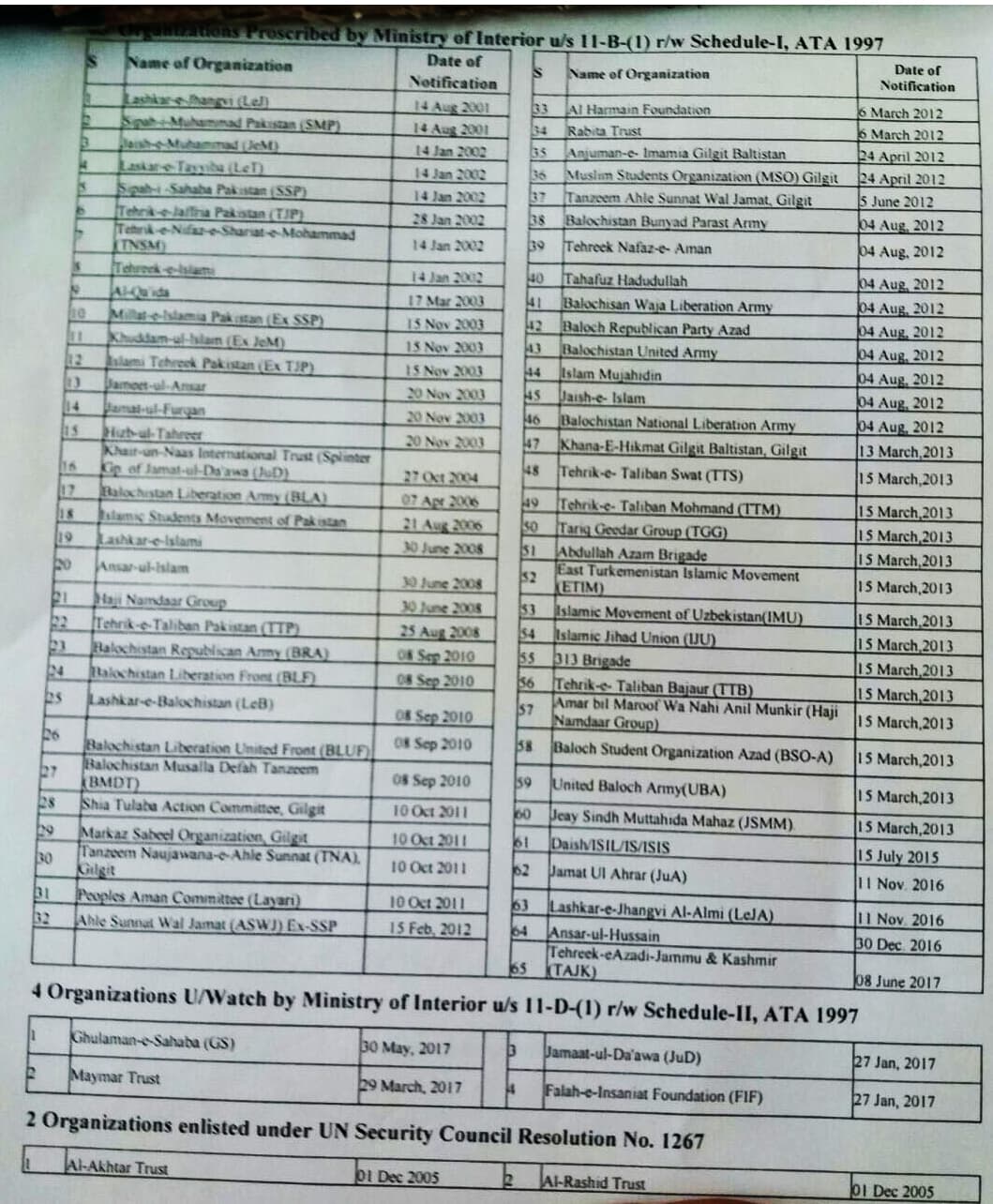 The government has further decided that the organisations will have to obtain a NOC from area's deputy commissioner before collecting hides.

The process of hides collection will be examined carefully, while FIRs under the anti-terrorism act will be launched if anyone was found involved in forced collection, Dawn News reported.