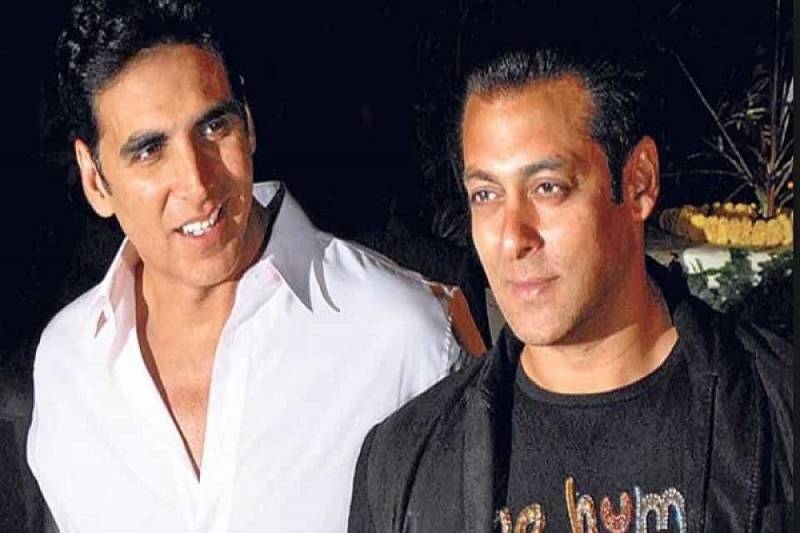 LAHORE -  Bollywood actors Salman Khan and Akshay Kumar have made it to 2018’s Forbes‘ list of World’s Highest-Paid Actors. While Hollywood star George Clooney topped the list, Akshay and Salman ranked seven and nine, respectively. King of Romance Shah Rukh Khan who was always a name on the list failed to make it this year, reported Hindustan Times.

According to news  Akshay Kumar has left Shahrukh Khan behind in the Forbes list of highest paid actors of 2018 as he is now on number 7th.

Last year Kumar was on position 10th and Shahrukh Khan on 8th. The credit for Akshay Kumar ascending from 10th to 8th position goes to his recent movies like Toilet: Ek Prem Katha and PadMan.

Salman Khan has retained his position on a 9th number this year too. Indian blockbusters like Tiger Zinda Hai to his credits earned the star 300 crores globally.

Hollywood actor George Clooney,  topped the list this year with the 1st position whereas Dwayne Johnson retained his second position.

Fans of both the Bollywood actors are happy. Many congratulations to the Sallu and Akshay on getting this achievement.