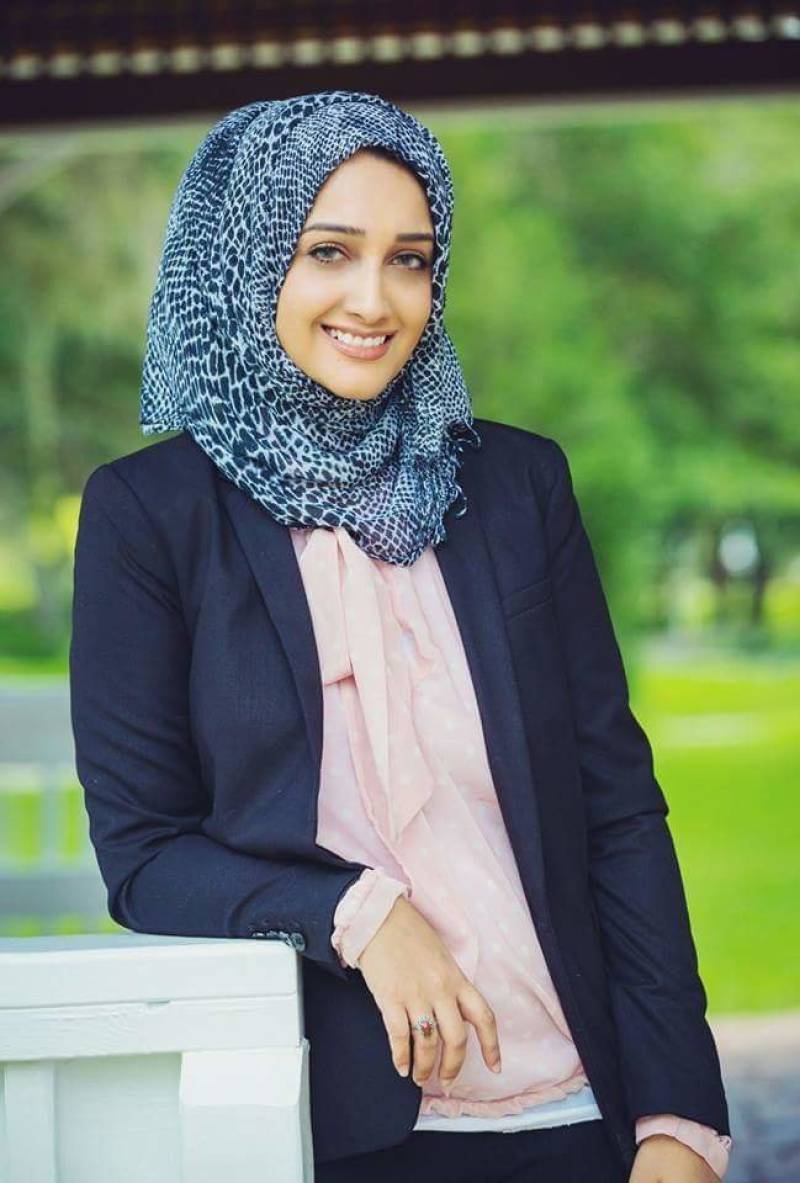 LAHORE - According to classified government documents obtained by The Intercept in 2014, over 700,000 Americans were placed on a U.S. government watchlist, the Terrorist Screening Database. Those on the list, many whom are Muslim or have a Middle Eastern or Southeast Asian background and have no connection with any terrorist group, are singled out at airports by having “SSSS” stamped on their boarding passes and are repeatedly searched by security officials.

A Muslim woman named  Zainab Merchant, 27, who is based in Orlando Florida, was travelling to a speaking engagement when the Transportation Security Administration (TSA) patted her down.

Zainab was pressurized into showing her pad to the officials when one of the officials insisted she needed to take a "deeper look".

The officials later hid their badges by their hands and left due to the fact that they knew they would be penalized on such harassment.