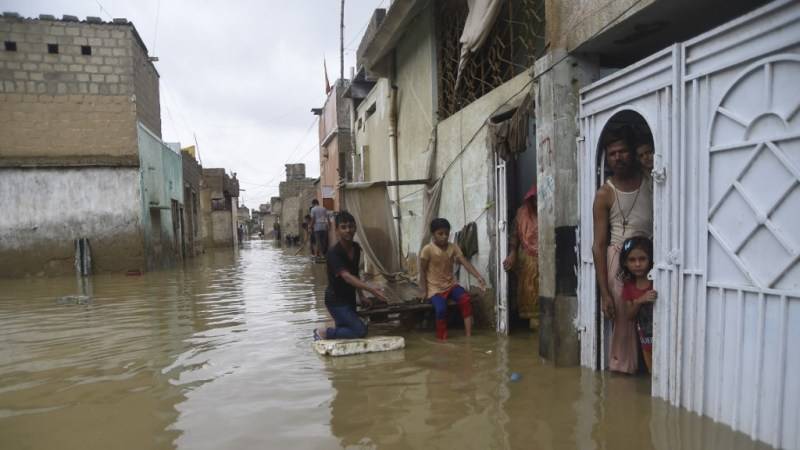 The chief minister has directed chief secretary to issue a notification in this regard while vacations of all government employees have been cancelled.

All employees, who are on the vacations, have been asked to report their departments concerned.

I am on round in the city to ensure the operation of the drainage system. “We are with people in the difficult time,” he remarked.

The rain water has entered in premises of mosques, hospitals and residents of low lying areas due to blocked drainage system.