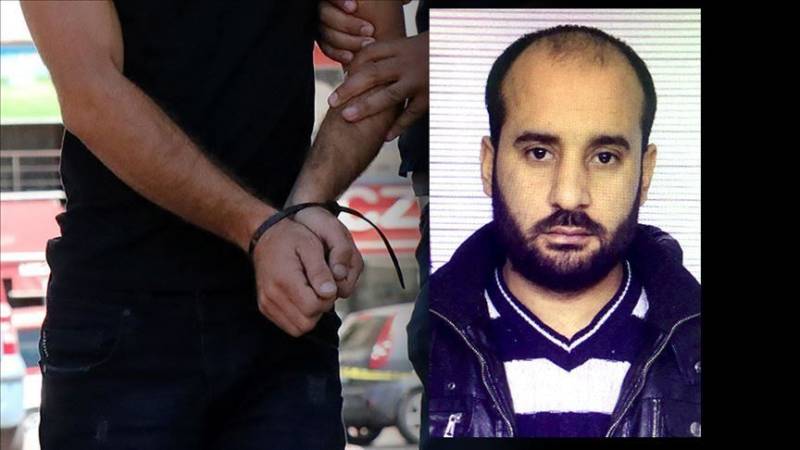 ISTANBUL – A Daesh/ISIS terrorist, who was planning a "sensational" attack in Istanbul, was arrested, according to security sources on Tuesday, according to reports in local media.

The suspect, identified by the initials H.S., was arrested by intelligence and counter-terrorism police teams at a hotel room in Kucukcekmece district, said the sources who asked not to be named due to restrictions on speaking to the media.

According to initial information, the suspect illegally entered Turkey's southern Gaziantep province from Syria and came to Istanbul. During the search inside the hotel room, one AK-47 rifle, five spare magazines and 150 bullets were found.

According to police, the suspect scouted the most important squares and streets in Istanbul with the aim of carrying out an attack. The suspect has been remanded in custody by a court. Turkey was one of the first countries to declare Daesh/ISIS as a terror group in 2013.

The country has since been attacked by the Daesh/ISIS terrorists many times. The terror group carried out 10 suicide bombings, seven bombings and four armed attacks, which killed 315 people and injured hundreds. In response, Turkey launched military and police operations at home and abroad to prevent further terror attacks.