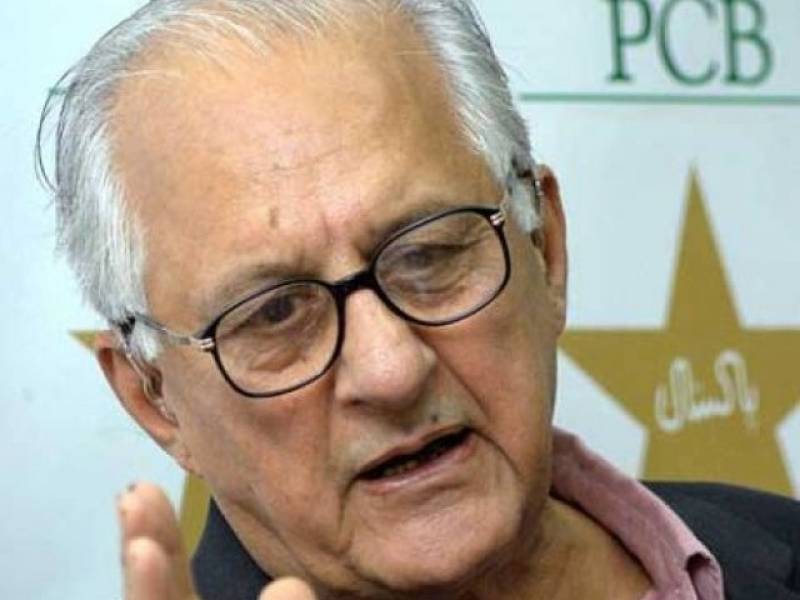 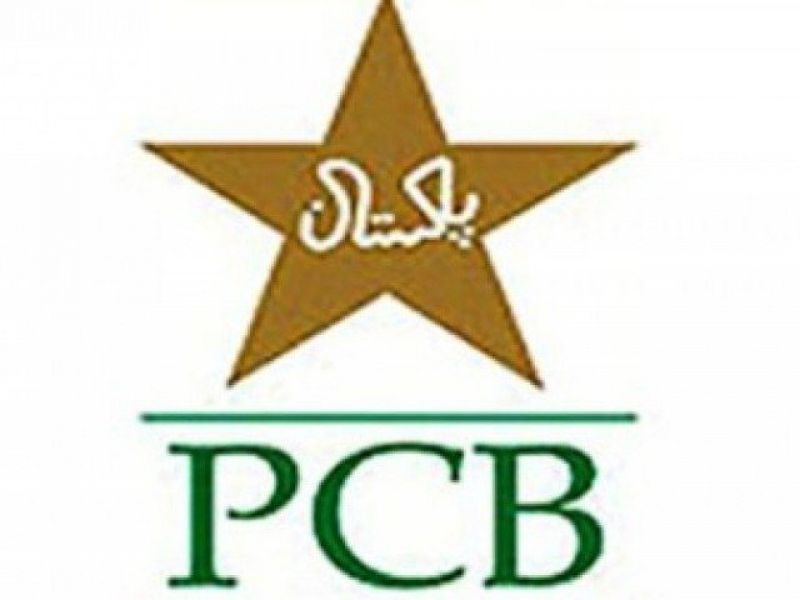 Media report says, PCB Chairman Shaharyar Khan said that he had already discussed Amir’s issues with some players and they had tried to address concerns, adding that they would again talk to Hafeez and Azhar and sort out this matter. 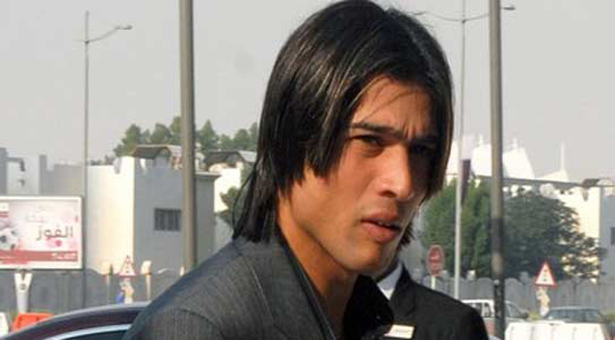 Following in the footsteps of several other senior cricketers middle order batsman Umar Akmal has also extended his reservations over inclusion of pacer Muhammad Amir in to national team.

According to a statement Umar Akmal went on to say that PCB drops other players on minor discipline related issues but it is greeting the 'match fixers' with open arms. 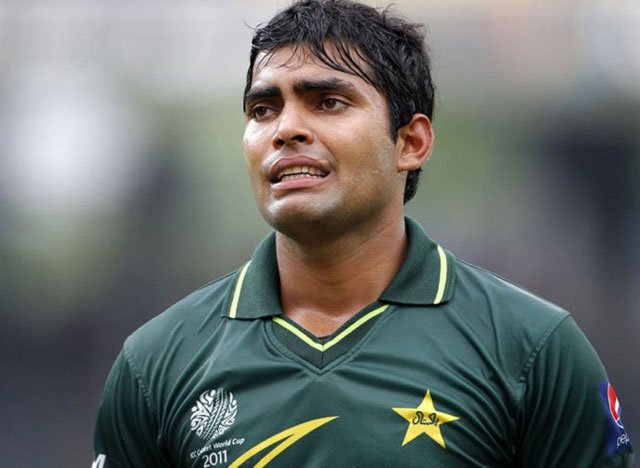 He added that cricket board and selectors should treat every player on merit while adding that Amir's return will have a negative impact on the whole team.

The statement is follows a boycott of PCB training camp by ODI skipper Azhar Ali and opener Muhammad Hafeez.

“We will not attend camp as long as Amir is also there,” said ODI captain Azhar Ali. Amir’s presence in the camp is unacceptable, they said while adding that they would stick to their stance, but were ready to discuss the issue with PCB chairman Shahryar Khan.

Amir’s selection into team totally lies on the choice of selectors, however the cricketer has participated in board’s recent training camp, the statement added.