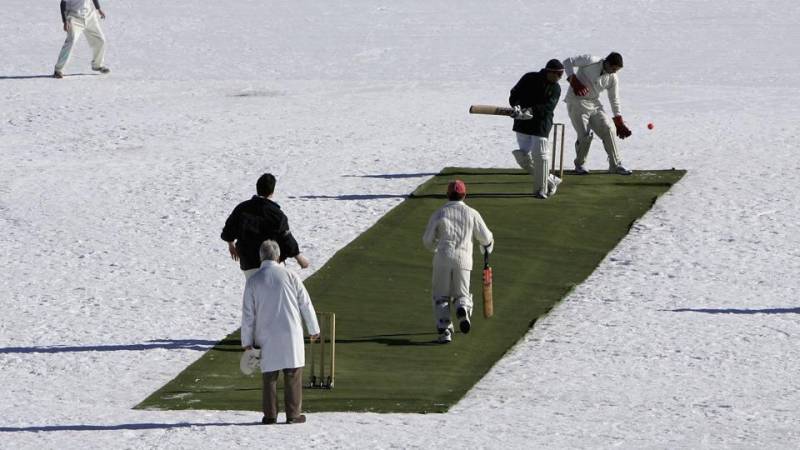 Players will use a red ball and wear sports shoes instead of spikes. The weather is expected to be nice and sunny during the day but the temperatures can dip to as low as -20 degree Celsius.

The matches will be played on a matting pitch.

"I don't know what to expect but I am really excited to play in a beautiful part of the world. I hope the event is a huge success," said former South Africa captain Smith. Agencies