Last solar eclipse of 2019 to occur on Thursday 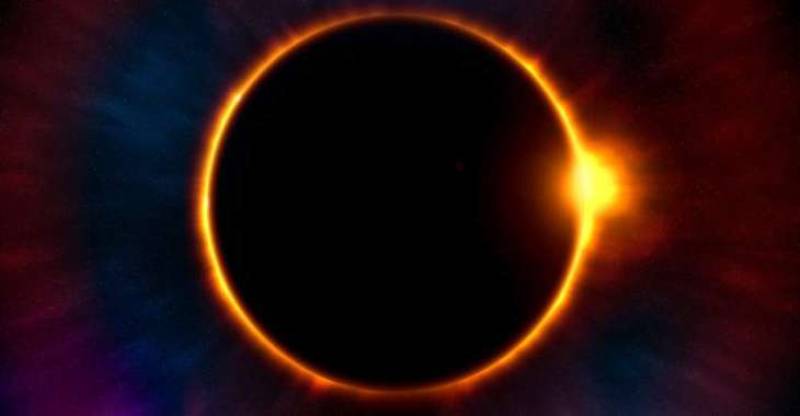 MULTAN - The third and final solar eclipse of 2019 would occur on Thursday.

The solar eclipse would start from 7.30 in morning and would continue till 1.06 in afternoon.

The experts said that people should stay into their homes as it could harm if watching towards sun and staying under the open sky.

A representative of Pakistan Medical Association Multan Dr Sheikh Abdul Khaliq said that citizens should not look directly to the sun during solar eclipse as it could cause damage their eyes.

Metrological officials said that ultraviolet radiations of solar eclipse could harm skin and eyes and suggested people to use black glasses during the solar eclipse.