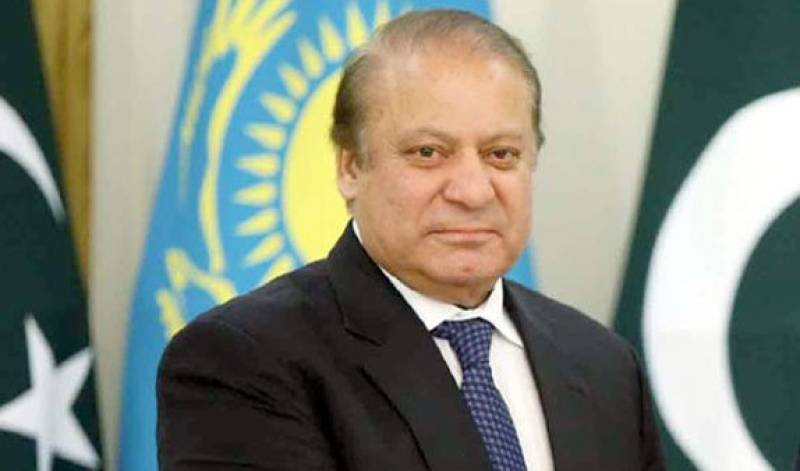 LAHORE – PML-N spokesperson Marriyum Aurangzeb on Friday rejected the claims that Nawaz Sharif had sent an official delegation to Israel when he was prime minister.

Talking to media, she stressed that no such developments happened during the tenure of the PML-N government.

Lashing out at elements behind such claims, she said that 'the curse of God be on liars,' adding that national interests were being damaged by spreading such misleading information.

Earlier this month, Noor Dahri, the founder and executive director of UK based Islamic Theology of Counter-Terrorism (ITCT), while giving an interview to a Israeli channel, alleged that former Pakistani prime minister Nawaz Sharif had sent a delegation to Tel Aviv to discuss bilateral ties.

He had also claimed that a delegation also visited Israel during the running year.