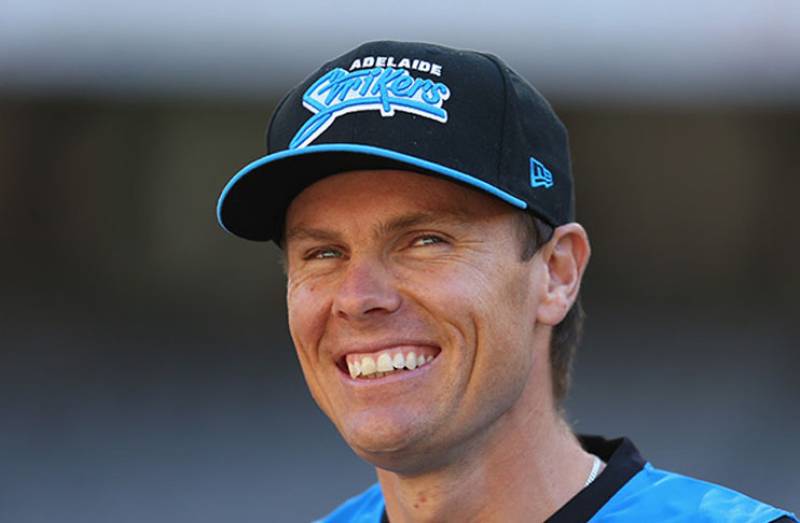 Islamabad United, the winner of the first and third edition of the Pakistan Super League (PSL), appointed South African player Johan Botha as head coach of the franchise for the sixth edition of the tournament.

Botha had previously worked as the Fielding Coach for Islamabad United in PSL 2, said a statement issued by the franchise.

The former South African international played over a hundred matches for his national team, including 21 games as the captain of the Proteas. He took 126 wickets in his international career and played over 200 T20 matches in leagues all around the world including the Big Bash, Indian Premier League, the Caribbean Premier League and in South Africa. Since retiring from international cricket he has been part of the coaching staff at Islamabad United prior to taking the Head Coach role at Guyana Amazon Warriors in the CPL.

We are excited to announce @johan_botha as our new Head Coach.

He was part of #ISLU’s coaching staff in PSL 2 & has had great success in the CPL. Botha is delighted to be back at ISLU.

Welcome back to the #ISLUFamily 🙌🙌

Regarding his appointment Botha said “I am very happy to be back at Islamabad United, the franchise where I got my first taste of the Pakistan Super League at PSL 2.  Since then I have had different experiences at the PSL as well as a range of coaching stints at various tournaments around the world. My plan is to bring all these experiences together and hopefully create another memorable PSL for Islamabad United.”

Ali Naqvi, the Owner of the Franchise, said, “Johan was part of our team back in 2017 and his subsequent success across the world in T20 leagues would not be a surprise to anyone who had seen him work back then. He provides the progressive understanding of T20 cricket that we pride ourselves on, and we are confident that he will do his utmost in achieving our shared goals.”

LAHORE – National skipper Babar Azam, who was the Player of the Tournament in the 2020 edition after scoring 473 ...