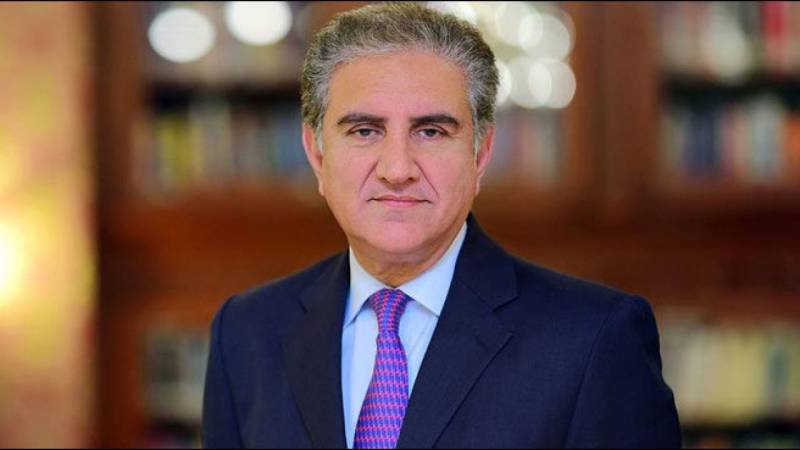 ISLAMABAD - Pakistan has received invitation to attend an historic event regarding the signing of US-Taliban peace deal to be held in Doha on February 29, said Foreign Minister Shah Mehmood Qureshi on Tuesday.

Last week, US Secretary of State Mike Pompeo had announced that the agreement between the country and Taliban will take place on February 29, 2020. The same development was also announced by Taliban after long talks with America.

The foreign minister said that Pakistan played a key role to maintain peace in the neighbouring country, adding that the world was acknowledging its stance that there is no military solutions to end the war.

He expressed hope that the peace deal will pave way for an intra-Afghan dialogue.