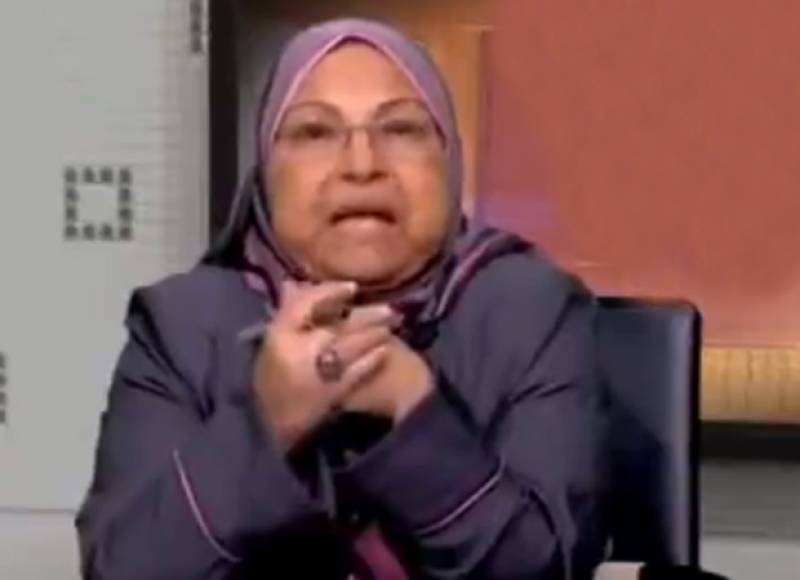 CAIRO (Web Desk) - An Islamic professor from Al-Azhar University has allegedly claimed Muslim men are allowed by Allah to rape non-Muslim women in order to “humiliate” them.

Saleh appears to try to discourage the purchase of slaves from Asian countries for sex, claiming Allah has given Muslim men a “legitimate” way to have sexual relations with slave women.

It is believed she claimed the only “legitimately owned slaves come from among prisoners from a war”.

Saleh allegedly said: “The female prisoners of wars are ‘those whom you own’.

“In order to humiliate them, they become the property of the army commander, or of a Muslim, and he can have sex with them just like he has sex with his wives.”