Prince among seven hanged in Kuwait for capital crimes 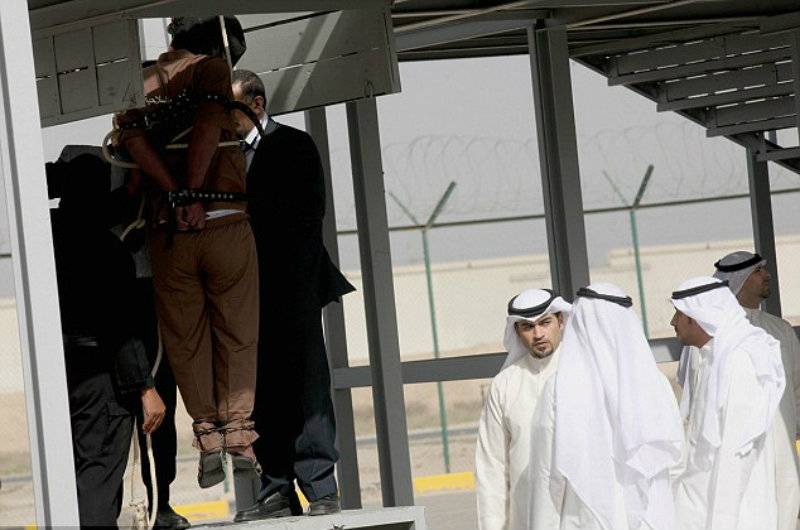 KUWAIT CITY - Kuwait has hanged seven people including a member of the ruling family and a woman who burned dozens of people to death during a wedding party, state media said on Wednesday.

Those executed included two Kuwaitis, two Egyptians and one each from Bangladesh, the Philippines and Ethiopia, the KUNA state news agency reported.

They are the first executions in the oil-rich Gulf state since mid-2013.

Sheikh Faisal Abdullah Al-Sabah, the first royal to be executed in the emirate, was convicted of killing another member of the ruling family in 2010 over a dispute.

Nusra al-Enezi, the other Kuwaiti, was convicted of setting fire to a tent in 2009 during a wedding party for her husband, killing around 57 people, many of them women and children.

In an apparent act of revenge against her husband for taking a second wife, she threw petrol on the tent, where dozens of women and children were celebrating inside, and burned it down in one of the most devastating crimes in the history of Kuwait.

The Filipino and Ethiopian women were domestic helpers convicted of murdering members of their employers’ families in two unrelated crimes.

The two Egyptians were also convicted of premeditated murders while the Bangladeshi was convicted of abduction and rape.–Agencies