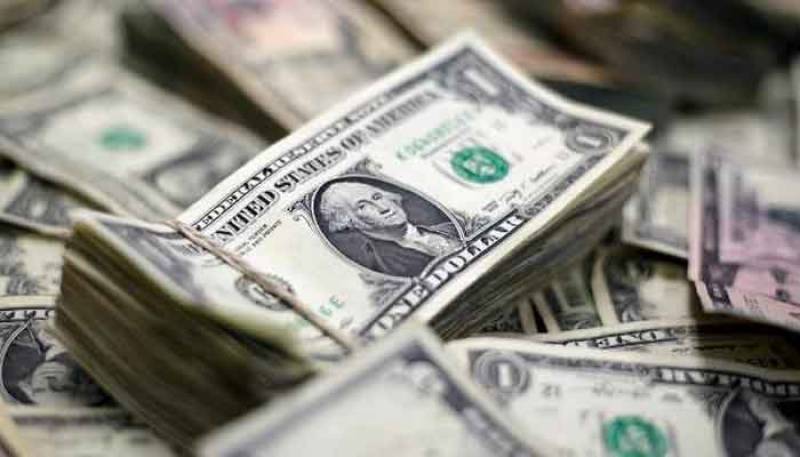 ISLAMABAD – Pakistan has raised $1 billion with 7-year tenor asset-backed Sukuk bond, offering the highest ever interest rate of 7.95 percent on an Islamic bond.

The move marked re-entry of the South Asian country into the Islamic-dominated Sukuk bond market at a time when its foreign reserves have dropped by $2 billion to nearly $17 billion in the past two weeks due to debt repayments.

Finance Ministry spokesman Muzammil Aslam said that the surge in interest rates in the United States and Europe had served blows to the international debt markets since December 2021.

“So given the situation, we have got the good deal in this uncertain time,” he told Reuters.

The Ministry of Finance said the country needed to raise the loan to maintain foreign exchange reserves at their levels ahead of some major debt repayments.

Pakistan has agreed to pledge a portion of the Lahore-Islamabad Motorway (M2) to raise debt from the international market.

The external account deficit of the country is also widening due to surge in global commodity prices — in particular oil, which makes up about a third of the country’s payments.

The development comes days ahead an IMF review board is set to review Pakistan’s performance on January 29 to approve a $1 billion tranche of a $6 billion loan signed with Pakistan in 2019.

ISLAMABAD – The federal government has decided to place 750 acres of the F-9 Park Islamabad as a guarantee for ...