Sukuk is the Arabic name for financial certificates, also known as "sharia-compliant" bonds 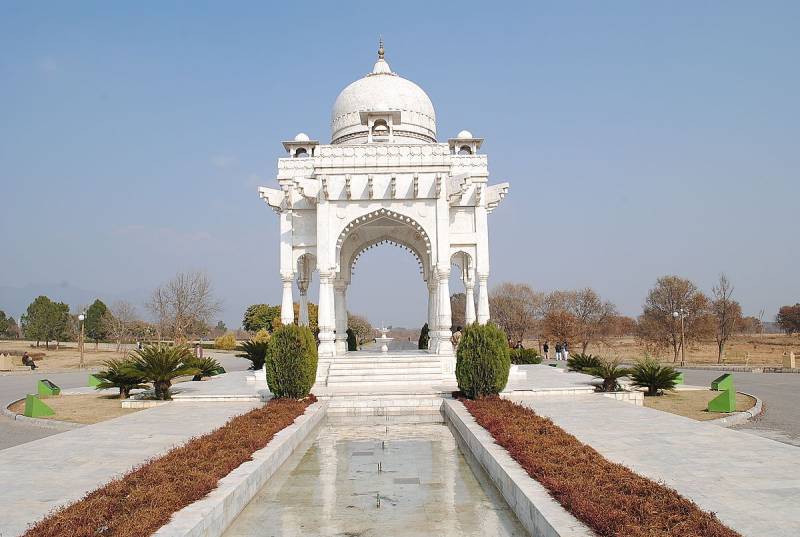 ISLAMABAD – The federal government has decided to place 750 acres of the F-9 Park Islamabad as a guarantee for launching the Islamic-denominated Ijara Sukuk bond at domestic and international markets to fetch $500 million to $1 billion for building up reserves and providing budgetary support.

Finance Ministry on Sunday clarified that Sukuk were Shariah-compliant borrowing instruments backed by physical assets, and was structured so as to pay returns on investment as rent instead of interest by utilizing an underlying asset.

According to a statement of the Finance Ministry, Sukuk is not only issued to support the budgetary position of the government but to promote Islamic banking finance in the country as well.

A meeting of the federal cabinet scheduled to held on January 26 includes the issuance of domestic and International Ijara Sukuk in the agenda. 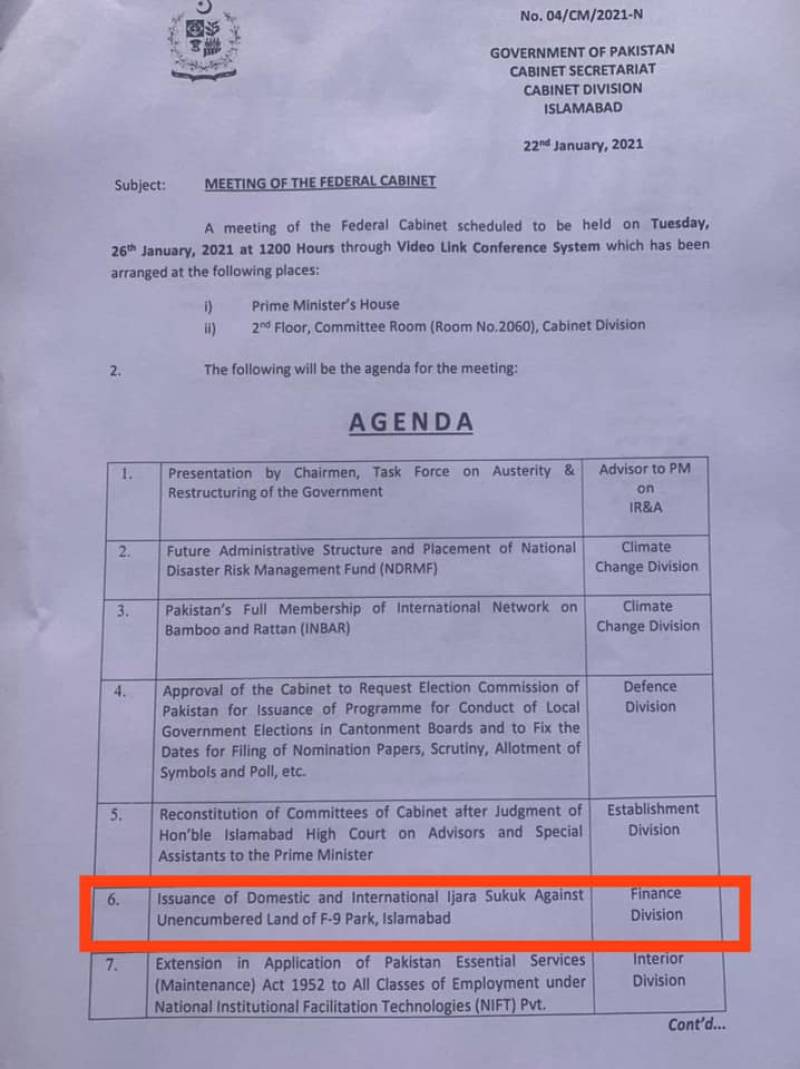 The Ministry of Finance has sent the summary to the cabinet for approval while Capital Development Authority has issued No Objection Certificate (NOC).

The government of Pakistan had issued Sukuk a number of times, which were backed by assets such Motorways and Jinnah International Airport.

Malaysia has been the global leader in Sukuk market other than Saudi Arabia, UAE, Qatar, Oman, Jordan, Turkey, Morrocco and Indonesia.