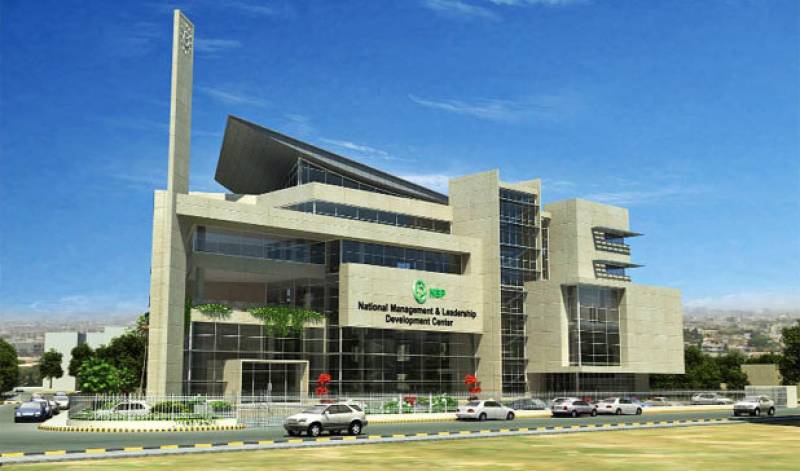 The Spokesman further said that bank managed to address challenges faced in 2013, which resulted in increase in profit in the year 2014.

Highlighting the main focus areas, he said that focus were made on recoveries to bring down non-performing loans including PSEs, building liability team to procure low cost deposit and increase in average deposit per account, Introducing new products for current and saving accounts, upgrading IT Infrastructure, bringing improvement in customer services, branchless banking, increase in ATM network and the strengthening internal controls and compliance function.

The other achievements of the bank, he said were set target to expand ATM network up to 1,000 by Dec 2015, installation of 250 ATMs is in progress, started work on mobile banking, branchless banking, corporate internet banking and BPR/COSO projects, core Banking Application (CBA) rollout, to date over 450 branches were on CBA while remaining branches to be migrated in 2015,channelizing USD 1.5 billion (9.2% share of the country's remittances),automation of FBR collections and availability of Call Centre on 24/7 basis to facilitate customers.