PAKvAUS – All three Tests matches on one venue not possible: PCB 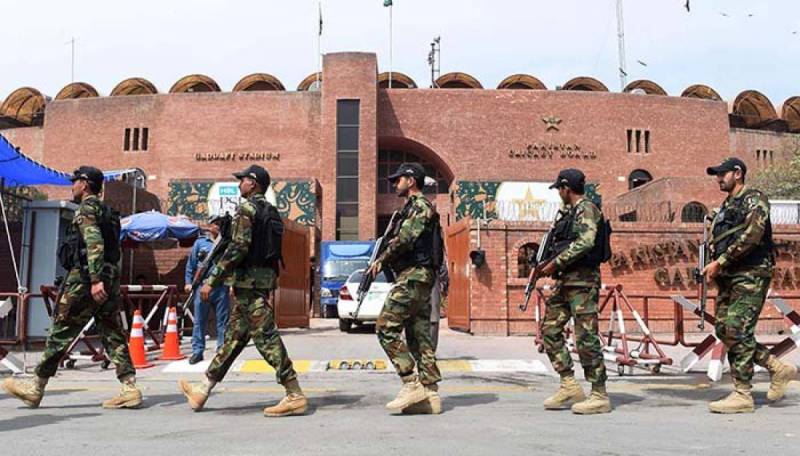 Cricket Australia and the Pakistan Cricket Board (PCB) are in talks over the venues for Test matches during the Aussies tour to the country in March.

The long-format matches are scheduled to take place under the lights of the stadiums in Karachi, Rawalpindi and Lahore, however, "negotiations are continuing with the [PCB] about the possibility of playing all three Tests in one venue for health and security reasons", The Sunday Morning Herald reported.

This will be the first time that an Australian side will be visiting Pakistan to play a cricket series after 24 years, with Islamabad looking eagerly to revive international cricket and host foreign teams.

Some Aussies are still uneasy about touring Pakistan, but according to the publication, they were encouraged after receiving reports of the West Indies successful tour to the country.

"The tour will be made as short as feasibly possible given the bowlers will need to get their workloads up for the Test series, which begins on March 3," the publication reported.

In a brief statement issued today, PCB said that the matches in Pakistan vs Australia series will be played in Karachi, Rawalpindi and Lahore because organising all the matches at a single venue is not possible.

The board assured that it is making arrangements for providing a safe and secure environment to the visiting squad.

Moreover, the National Command and Operation Centre (NCOC) would also have reached a decision regarding the crowd for the matches by the time the series kicks off.