England beat Australia by five runs in a thrilling T20 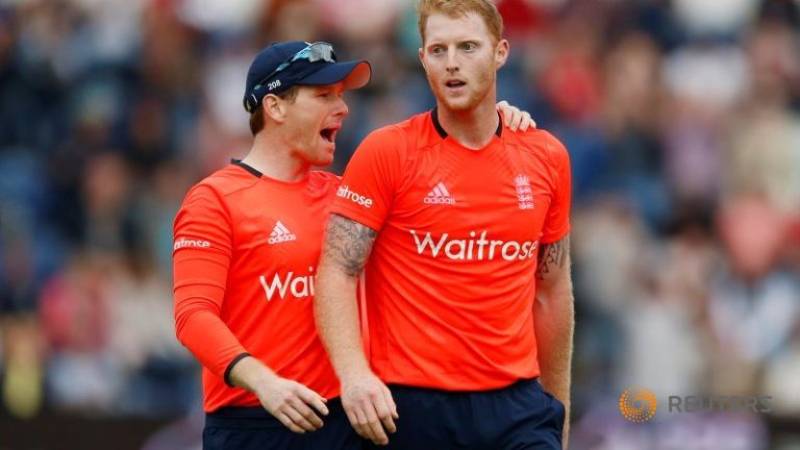 CARDIFF (Web Desk) - England beat Australia by 5 runs in a nail-biting thriller, the only Twenty 20 game at Cardiff on Monday.

Australia put England to bat after winning the toss. After picking two early wicket, they could not stop Moeen Ali and Eon Morgan from breaking free. The duo played their strokes freely and helped England put a sizable total of 182/5 in the first innings.

Australia in reply were shaky, losing two quick wickets, but Smith’s 90 of 53 balls put Australia close to victory, another twist came when Aussies lost back to back wickets in the end part of the inning.

At one position, Australia were in quite strong position to win the game, but the table turned upside down for visitors after they lost skipper, and England managed to win the thriller by 5 runs on the last ball.