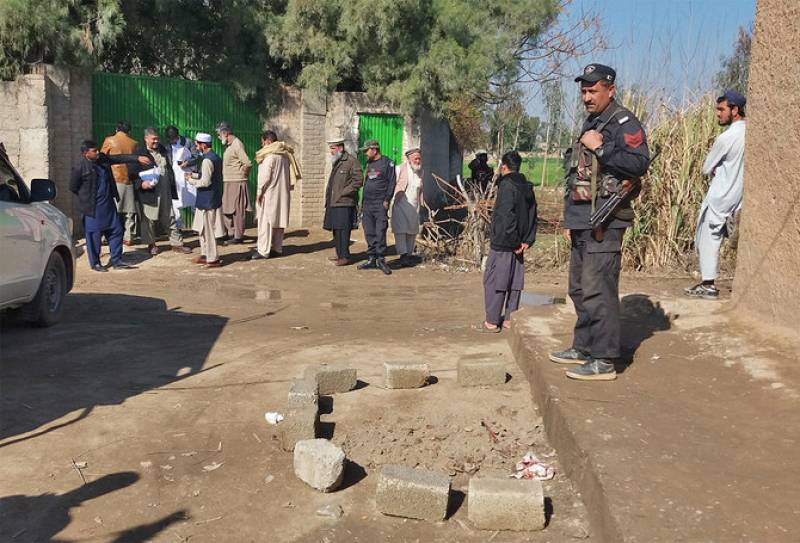 PESHAWAR – A policeman guarding a polio vaccination team was martyred after unidentified gunmen fired at him in Kohat district of Khyber Pakhtunkhwa on Saturday.

The killing incident comes a day after KP’s chief secretary Dr. Shahzad Khan Bangash formally launched the second phase of the first anti-polio drive of the year, saying over 3.4 million children would be inoculated against the crippling disease.

Police said that the martyred policeman waiting outside a home where female polio workers were administering polio drops to children when he was targeted.

Police have launched investigation into the incident.

Around 100 people associated with the polio drive were killed across the South Asian country in the past decade.

Pakistan, which has not reported even a single polio case this year, is counted among two countries in the world where poliovirus still exists, and the country remains under a polio-linked travel restriction imposed by the World Health Organization (WHO).