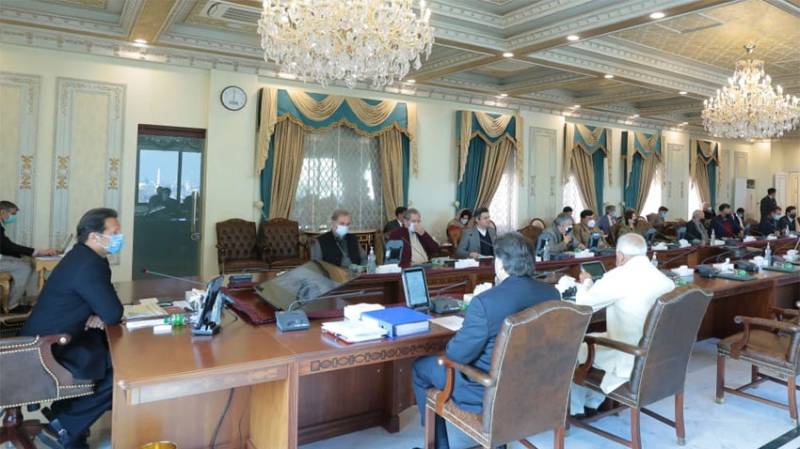 Briefing media on decisions taken by the cabinet, the information minister said that next general elections will be held on the basis of Census-2022 that will be completed by the end of this year.

He said that the results of the pilot survey under the Census -2022 will be made public by the end of April or at the start of May. Delimitation of constituencies for the 2023 elections will be done on the basis of the results of the planned census.

The cabinet also discussed the spread of COVID-19 in the country. It was informed that despite a spike in Covid-19 cases country’s health system is not overburdened as only a 1.5 percent increase in hospitalization was witnessed in the ongoing fifth wave.

Fawad Chaudhry said Prime Minister Imran Khan has directed to devise a mechanism for the provision of relief to overseas Pakistanis for their COVID-19 test that is compulsory before travelling abroad. He said, in this regard, a summary will be sent to the Economic Coordination Committee to outline a legal framework.

The cabinet has also approved amendments in Criminal Law, he said, adding that the amendments will make the courts bound to issue verdicts in criminal cases within nine months.

In case of any delay, the prosecutor and the Judge will be asked to provide the reason for the delay and the response will be held accountable.

Under this law, Police are being given the power of bail and the minimum education for the appointment of SHO will be B.A and that person should at least be a Sub Inspector.

The cabinet also discussed the recent report of Transparency International in which Pakistan has slipped 16 places to 140th.