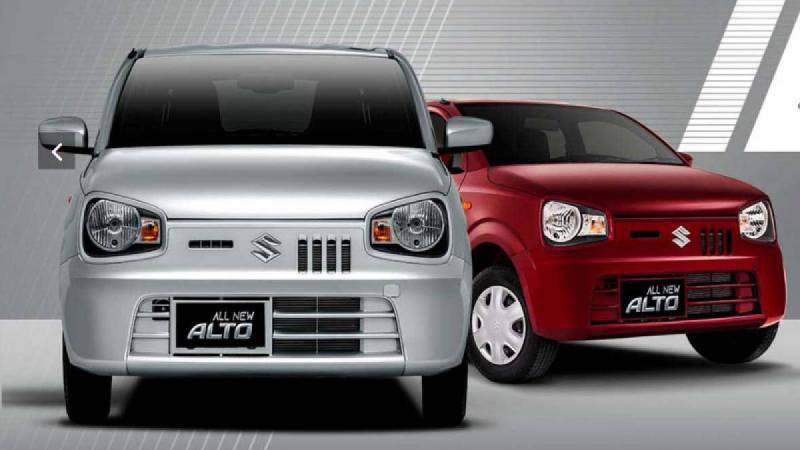 KARACHI – Pak Suzuki Motor Company has announced the first hike for its popular vehicles in 2023 by increasing the prices of various models by Rs100,000-355,000.

While the auto giant has not cited any reason for the hike, mounting inflation and local currency depreciation are the likely reasons.

With immediate effect, the rising car prices are as follows:

The worsening economic crisis badly affected the auto sector as the country’s leading carmaker Suzuki has not produced even a single vehicle in 2023.

The other leading players are also facing the severe impact of the dilapidating situation, witnessing several non-production days every week.

Earlier, Honda and Toyota also announced price hike for their cars and SUVs.

Honda Atlas Cars hiked prices of its entire line-up, with the increase going as high as Rs550,000. The company cited exchange rate volatility and inflation in material cost as the reason behind the price-increase.

Indus Motor Company, the assembler of Toyota-brand vehicles in Pakistan, notified a hike in car prices across its entire lineup with the increase in the range of Rs280,000-Rs1,210,000.