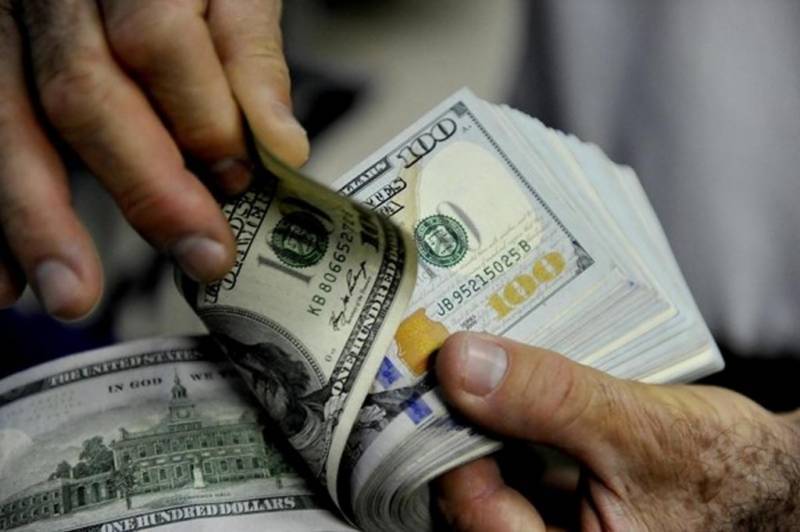 KARACHI – The US Dollar continued its surge, and skyrocketed to over Rs252 against the Pakistani rupee in the open exchange market, a day after money changers announced removal of the price cap on the greenback.

Reports in local media quoting money changers said the USD slashed all previous records and jumped by nearly Rs12 against the Pakistani rupee and was currently being traded at a historic level of Rs252.50 in the open market.

On Tuesday, the Exchange Companies Association of Pakistan Chairman Malik Bostan announced the removal of the self-imposed price cap to sell and buy the 'hot currency'.

Money exchange companies have come up with a counter strategy and decided to remove the cap on the US dollar amid growing artificial demand for the greenback in the market.

As local currency depreciated due to depleting foreign exchange reserves held by the country’s central bank, a black market emerged for the US dollar in the cash-strapped nation.