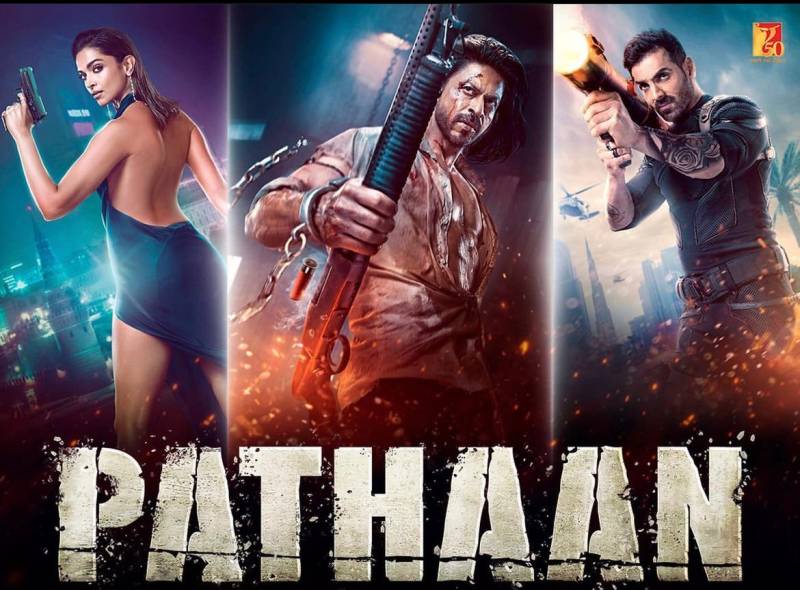 Shah Rukh Khan and Deepika Padukone's thriller 'Pathaan' has been under fire ever since the film's song 'Besharam Rang' was released. Within only a few days left for its release in India, the movie is facing yet another challenge from the public.

Recently film posters were torn down and burnt in a cinema hall in Bihar’s Bhagalpur by a group of nationalist Hindu protesters. The protesters set the posters on fire at the Deepprabha cinema hall and shouted “film chalega, hall jalega (If the movie is played, the hall will burn).”

According to the Indian Express, the Bajrang Dal members said, “The youth said that Hindutva cannot be compromised. Any element that opposes the Sanatan culture will not be tolerated in Bhagalpur [or in] the whole of India.”

#WATCH | Bihar: A poster of the film 'Pathaan' was torn and burnt outside a cinema hall in Bhagalpur (24.01) pic.twitter.com/aIgUdxOl6a

It was later reported that on Monday, right-wing activist Satya Ranjan Bora lodged a police complaint against Khan’s upcoming film at the Geetanagar police station in Assam.

Earlier this week, the members of VHP shouted slogans and alleged that Shah Rukh Khan and his movies are against Indian culture. The group later collected the posters of the film and set them ablaze during the protest in Bengaluru. BJP extremists have also called for a boycott of Pathaan for insulting the Hindu religion.