This Indian airline can now refuse alcohol to passengers 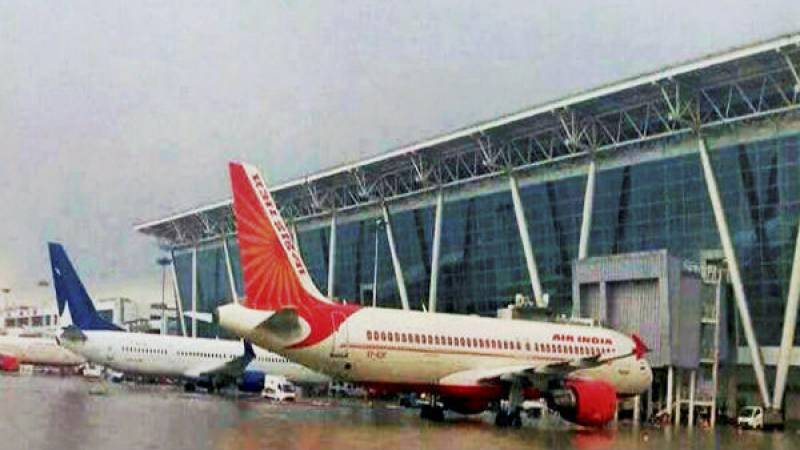 MUMBAI - India’s popular airline has modified its alcohol serving policy enabling the cabin crew to refuse drink to any passenger.

Air India, which shot to fame after the ‘peegate’ scandal has tweaked its rules recently under which guests should not be permitted to have alcohol unless served by the cabin crew. Moreover, the new guidelines say that the cabin crew should be attentive to identify guests that might be consuming their own alcohol.

“Service of alcoholic beverages must be carried out in a reasonable and safe manner. This includes tactfully refusing to (further) serve a guest alcohol,” states the policy.

In a statement, Air India spokesperson highlighted that the airline has reviewed its existing in-flight alcohol service policy, while taking reference from other airlines and input from the US National Restaurants Association’s guidelines.

The policy shift was announced weeks after an incident sent shockwaves across the world. The incident involved an Indian man who urinated on an elderly woman during the New York-Delhi flight.

The man identified as Shankar Mishra denies charges before the court; however, the woman sticks to her claims. The Directorate General of Civil Aviation (DGCA) noticed the incident on January 4 though it happened weeks earlier.

The accused had walked away when the flight landed in India but the victim wrote to the Air India group chairman about the incident following which the carrier filed a police complaint on January 4. Shankar Mishra was arrested by the Delhi Police six weeks after the incident.

The woman first informed the cabin crew but they did not detain the rowdy passenger who, according to the complainant, unzipped his pants and relieved himself. Sharing her ordeal, the woman said her clothes and bag were completely soaked in urine after which the air hostess took her to the toilet where she cleaned herself.

After waiting for nearly half an hour in the lavatory, she was then given the narrow crew seat and mentioned that she changed into a dress provided by crew members. The airline is owned by Tata group which said on Friday that they were 'strengthening crews' awareness of and compliance with policies on handling of incidents involving unruly passengers'.

The incident also prompted Indian aviation regulator to slap a fine worth INR3 million on the airline besides suspending the licence of the pilot-in-charge.