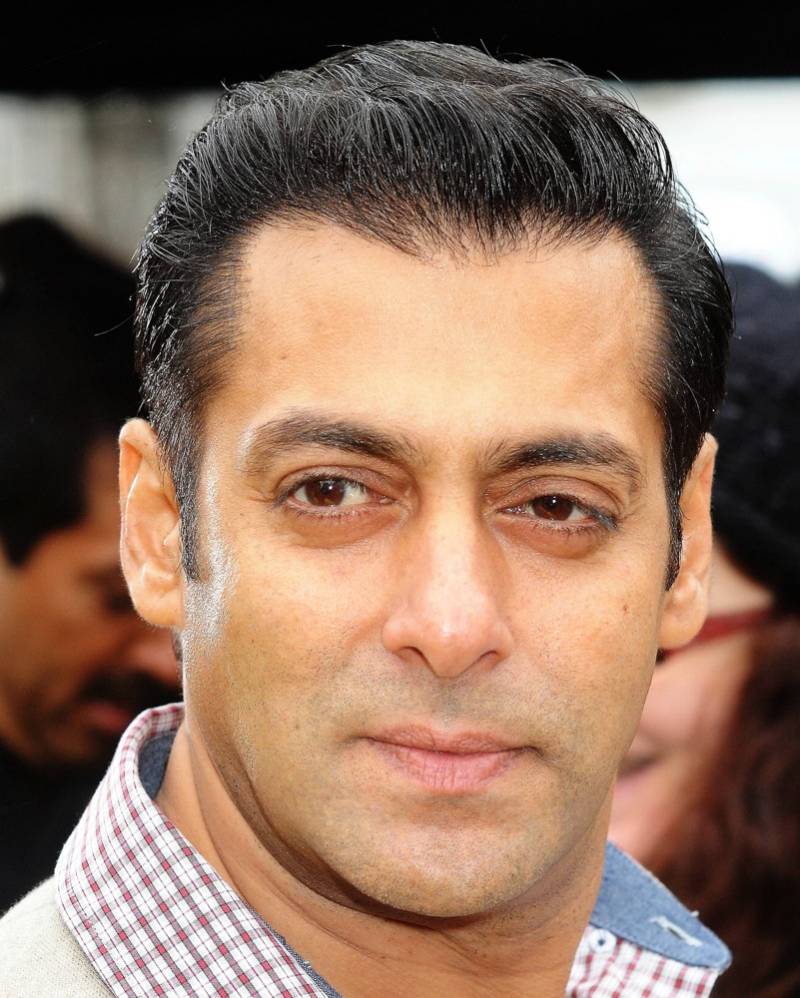 MUMBAI - The Rajasthan High Court on Monday acquitted Bollywood star Salman Khan in two poaching cases dating back to 1998, when the actor was  accused of shooting protected antelopes or chinkara  in separate incidents while filming a movie in the desert state.

The  court said there was no evidence to prove that the animals who were found dead were shot by Mr Khan's licensed gun, Indian media reported.

The driver of the jeep that was used by Salman Khan and his co-stars for their alleged hunt is still missing, weakening the prosecution's case against the movie star, who was not required to attend today's court session.

A third case about Salman Khan's alleged poaching of the endangered black buck has yet to be decided in Rajasthan.

The state government must decide now whether to appeal to the Supreme Court or to over-rule today's decision.