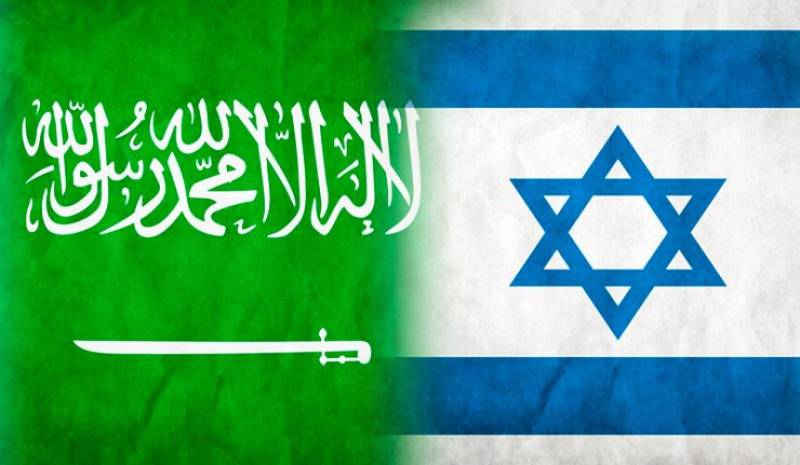 JERUSALEM - A retired General and a top adviser to the Saudi Government, Anwar Eshki, headed an "unofficial" delegation of academics and businessmen to re-initiate 2002 peace talks with Foreign Ministry Director-General Dore Gold of Israel.

According to the news report in ‘Haaretz daily’ the meeting was not official but Eshki’s trip to Israel couldn’t have been possible without the approval of Saudi government.

This is the Second meeting between Eshki and Foreign Minister Gold, last being in Washington 2015, where both of them reportedly singled Iran out as the chief threat to regional stability.

The visitors also went to the West Bank City of Ramallah, Palestine where they met Palestine President Mahmoud Abbas along with other officials. While talking to the Palestine media, Anwar said he only visited Palestine and Jerusalem but not Israel.

Knesset member Issawi Frej, who was present in the meeting, said that it could be felt clearly the Saudis want to get closer to Israel.

Earlier this month Egyptian Foreign Minister Sameh Shoukry also went to Jerusalem and met the Israeli Prime Minister Benjamin Netanyahu to discuss the same issue. While the PM rejected the initiative in its current form but expressed hope for constructive negotiations with Palestine.